The world would be a very dull place if we were all the same now, wouldn’t it?

Actually though, when you think about it, the world is a very dull place – and it is for precisely this reason.

Submitted for your approval, the 9 basic forms that the modern man can take… 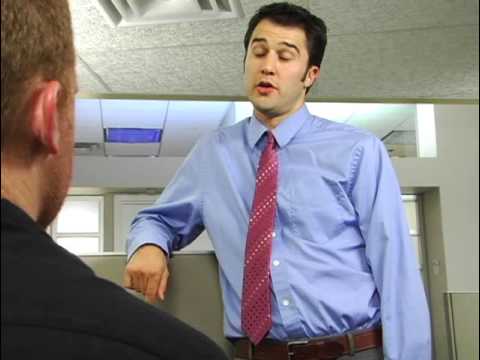 Good humour and dignity are two things lacking in this poor wretch’s life. For he is quite prepared to stand in front of the water-cooler and recite, with vigour and an array of comedic voice changes, the jokes from the previous evening’s episode of Lee Nelson's Well Good Show.

His smirk is an unsuccessful attempt to hide his inner turmoil.

Sartorial elegance for this man consists of little more than the wish to wear sports utility clothing whilst attending happy hour at some vinegar-sprayed local.

Clutching a pack of Rothmans and cell phone with one sovereign-digited hand, he intermittently feeds himself peanuts and turns the sporting pages of his red-top newspaper with the other.

Finally, he drives home to watch Clarkson on the telly.

Much like old soldiers, Goths never actually die – they simply fade away. But, unlike old soldiers, they actually tend to re-surface again, just when you’ve forgotten about them – and, so, in that way, are a bit more like cockroaches.

With their ashen faces and purple frills, the Goths’ appeal is not so much the Byronic, as the ability to remind you of the forgotten old people in your life.

Unfamiliarity with the ways of the woman has led this man to seek out other areas of self-expression.

Now he has given everything up for a signed photograph of William Shatner and a pair of rubber ears...

The well-thumbed Klingon phrase-book in his pocket highlights the sickening depths to which the Star Trek cult can take hold.

No stranger to the photo-booth, this one. He can spend up to four hours a day pouting at his own reflection.

But, you’re more likely to find this pretentious young pup sitting on a train struggling with the preface of some lesser-known Penguin classic. The outward facade of poise and dignity is then customarily betrayed by his mother calling on his mobile phone, asking what time he’ll be home for tea.

Above all others, these men should be shunned.

This limp-wristed glamour-puss is a master of the dance-floor, where his bandy legs become a blur within seconds. His exciting dress sense and gallant over-enthusiasm make him a must at any party.

However, much like the mighty cheetah, an initial burst of energy leaves him spent within the course of an hour. Finding himself no longer a valuable party asset comes hard to The European, and he recklessly sinks any remaining alcopops.

Since The European is a flighty and emotional creature at the best of times, this is often to the peril of all remaining party-goers. 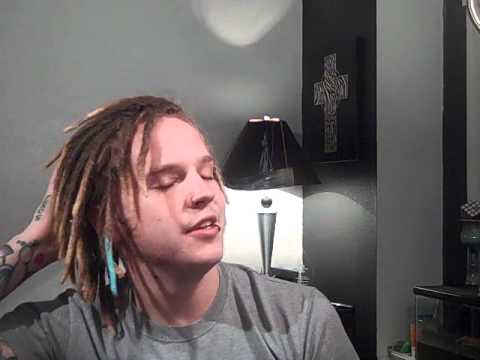 The soap his mother bought for him for Christmas last year has been used so few times that the brand name still remains embossed, for all to see.

Now he attempts to cover up his bedroom’s ghastly funk with joss sticks – but this is to little avail.

The desperate craving for Cutter’s Choice and Stone’s Ginger Wine drags him from the house once a week. But when bigger men push into the queue in front of him, it goes unchallenged.

In order to relax after this ordeal, he slopes off home to play unpleasantly-complicated guitar riffs, whilst mugging furiously into the mirror. It’s Saturday night, and in provincial towns up and down the nation preparations are under way. Loafers are being buffed to mirror sheen, jockey shorts are being ironed, close-cropped hair is being assiduously pasted to scalps - and from each three-bed semi, the musky stench of Hilfiger rises into the evening sky.

Such is the lot of The Regular. As he steps out with his chosen selection of identikit friends to prowl 'the strip', he feels to the very core of his being that he’s right - about everything.

Born without that most important of human capacities: the ability to see the world through other people’s eyes, our man could either have gone one of two ways - the route of the cold-hearted psychopath or the plain buffoonery of the big, fat party animal.

His is almost certainly the fetid armpit you will end up smothered by at any musical concert.

And then there is Derek Ocorah...

He's not a 'man' in the conventional sense.