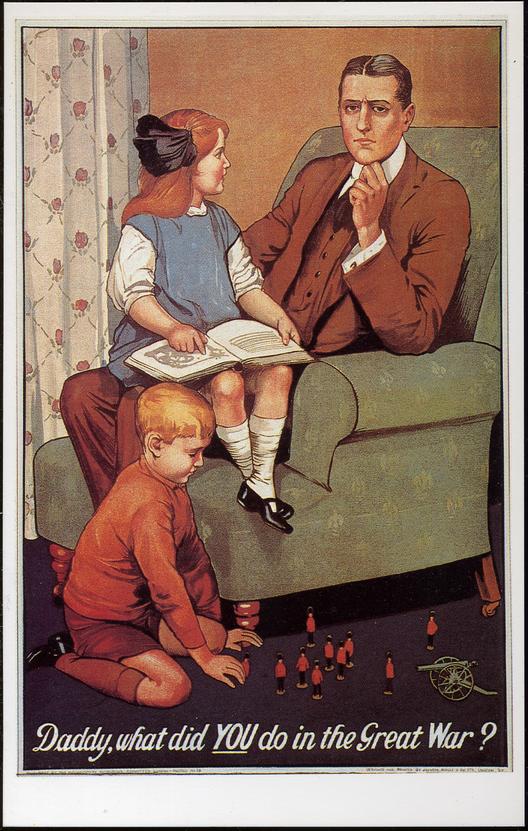 SIBELLA, IN HER usual marmish fashion, had packed a carpet-bag for me containing some fresh linens and toilet equipment. For whatever reason, she likes to do these things, and I have realised - perhaps a little late in our association - that it is easier just to accept her foibles, than attempt to dissuade her in her actions. Not requiring the extra burden, however, it was my plan to deposit the bag in the Left Luggage office at Victoria railway station, should time permit it.

Sitting at the bar in the reading-room, I nursed my beaker of brandy and watched as Horrocks went through the Bradshaw book and jotted down my journey details onto a separate leaf of paper. With a final decisive stroke of his pencil, he folded the piece of paper and handed it to me with a wavering hand and a solemn smile:

“How long have I got?” I asked sullenly, casting an unsteady eye at the wall clock.

“If you have a look, sir, you’ll see that I’ve given you two hours. But the train leaves at three minutes past the hour, every hour.”

I picked the paper up and pretended to examine its contents.

“Let’s get this over and done with,” I said finally. “Horrocks, you’d better get me my hat and coat.”

I folded the piece of paper in half again and slotted it into the pocket of my waistcoat. When I had done this, I looked up and was surprised to see that Horrocks was still hovering behind the bar.

“Oh,” I replied thoughtfully, “well, just get me something from the cloak room.”

With a pensive look and vague nod, Horrocks withdrew. Knocking back the last of the brandy, I got up from the stool I was perched on and crossed the room. Halfway to the door, I came to halt and turned back to retrieve the carpet-bag.

Walking into the club’s reception room a minute or two later, I noticed that Sibella was there, instructing a new member on some matter of procedure. Observing me, she mimed that I should hold on and went about detaching herself from the conversation. She broke away just as Horrocks appeared from the cloak-room brandishing a fur coat and a battered bowler hat.

“What’s that, Horrocks?” Sibella inquired, addressing the jumble cradled in his arms.

“Mr Hart suggested that I collect a hat and coat, ma’am,” he replied, with an air of ill-concealed disdain. “He felt that he required them. For his trip.”

“Where did you get them?”

“That is hardly surprising,” Sibella replied. She turned and looked eagerly at me. “You’re not seriously considering wearing these things, are you?”

“I have no one to impress in Kent,” I replied, accepting the items from Horrocks.

If the hat and coat had once had quality, it had gone now. The coat - though a decent fit - was utterly without shape and, as I put it on, I was struck by the overpowering stench of mothballs. The hat, however, was clearly made for some Goliath, and it slid down over the tops of my ears. At Sibella’s insistence, I delayed my departure some minutes and allowed Horrocks to brush the hat and stuff its lining with newspaper. When the job was done, I bade them both farewell and turned to leave - but, as I did, Sibella reached out and gripped my hand, conveying in an intimate tone her desire that I should “stay safe”. Unsettled by the uncharacteristic display of affection, I nodded and withdrew…

The Hyperborea Club is one of those great white buildings in St. James’s that lie just beyond the Pall Mall Arch. Before the war, the broad thoroughfare outside had been lined at both ends by shiny black taxi cabs. But petroleum shortages had long since returned us to the Victorian age, and now it is populated, instead, by ancient Broughams and Hansom cabs, whose Jarvies circle the Broadway, hopefully awaiting fares from club patrons.

Exiting the club, I looked across at the busy concourse of traps and horses and swung my arm up.

I swerved around and saw an elderly man leaning against one of the pillars of the next building. As I turned to address him, he straightened and pulled his hand-rolled cigarette from his mouth.

With another nod, the man hastily discarded his cigarette, and walking towards me, gestured to me to give up the carpet-bag. I did so, quite happily.

Together we crossed the parade, where the door of a two-wheeler was flung open and I was quickly ushered inside. I sat in the darkened carriage for some moments listening to the distant rumbling of carts on the road, before I heard my driver lead his horse and the cab jolted forward. Bouncing about on the leather seats, I stared through the window and watched as we travelled down the Mall, passed by the Palace and coursed into a long, dark street festooned with commercial properties. The roughness of the journey quite upset my stomach, but thankfully it did not last long.

Soon the door was opened once again and I stepped outside. Having paid the driver some coins, I retrieved the carpet-bag and was directed up some stone steps. Arriving at the top of them, I found myself transported beneath the iron roof of Victoria Station and amid a dense and bustling throng of people, who jostled about the crowded terminus.

I consulted my papers and walked across the station floor to a man in a Guard’s uniform.

“I need the London, Chatham and Dover Line,” I told the man - a small pock-marked bird in an ill-fitting peaked cap. Wiping his nose across the arm of his jacket, he stared up at me.

“What ticket?” I replied.

At this, the Guard frowned and changed tack.

Grabbing hold of my coat sleeve, the Guard led me across the station floor to the ticket office, depositing me at the end of a large, slow-moving queue.

I stood restlessly there for some minutes doing nothing more then staring at a colour poster presented inside a glass case between the two ticket counters. It depicted a man with lacquered hair and a second-rate suit, hunched uneasily in an armchair. By his feet, a boy was playing with toy soldiers; whilst, perched on his knee, an apple-cheeked girl (of quite unnecessarily sentimental design) fingered the pages of a picture book and asked: “Daddy, what did YOU do in the Great War?” I paused to consider if there were similarly crass posters adorning the railway stations of Dresden or Munchen (perhaps depicting some curly-moustached Teutonic type with a golden-haired child resting on the lap of his leather shorts) or if this sort of thing was reserved solely for the modern John Bull.

Fantastic, now I want this book even more! Such beautiful prose, I'm positively green with envy...

And thank you for your support! xx

I know this is going to be my favourite unbound book - really excited, it's so close! Almost feel like I'm in it! Teehee x

I am currently re-editing!