I did say that the next update I posted would be reporting success of the crowdfunding campaign as Comeback reached 100%. This meant that I've been quiet for a little longer than normal but at least I am able to write this post now.

Success! We reached the goal, the crowd has spoken and Comeback is happening.

Huge thanks go to everyone who supported me - from the generous pledgers to those who helped spread the word and not to forget those who believed in me (often when I didn't believe in myself). Some of you were all three of these things and without all of you I would not be where I am now. Thank you. 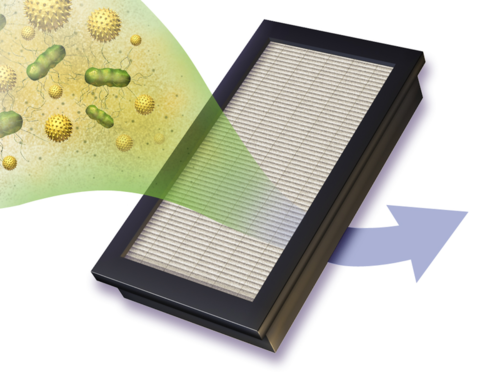 What next? The step after Funding in the Unbound process is Writing. Luckily I've already written the thing. However, before I sent it off for the next stage (Editing) I thought I'd give it a quick pre-editing pass myself. Both the world and me have changed since Comeback reached its last edited form in 2012. As such I needed to take out some references and put in others in order to reflect who I am now.

Another thing that has changed is my writing. When I completed Comeback I had yet to be published - my first accepted short story appeared in the Root Cellar and Other Stories anthology in 2013 and since then over a dozen more have appeared in print. One of the upshots of this is that my writing style has massively improved, thanks to my encounters with editors.

The most important thing I discovered was to avoid filtering. I hadn't come across this expression before - it certainly hadn't been mentioned in the writing course I'd done.

What is it? It's a process by which a "filter" is inadvertently placed between the reader and the character by the writer when they use certain words or phrases. If we're in a character's head (usually in Third Person Limited when I write as that seems to be the point of view I favour) we are privy to their thought processes and don't need to be told that they thought, realised, decided or knew something. We're already there. I shouldn't say that Genie is shocked - that's telling the reader, a filter placed between them and her - but she can feel dizzy and nauseous. Her mouth can drop open.

This makes things more immediate, the reader experiences events themselves rather than being told about them.

There are some other filtering no-nos. Why say that things "felt like" or "seemed like"? Why not simply say that they were? Of course every so often things can be felt but it's best if this is retained for times when the character is actually running their fingers over the surface and using their sense of touch.

I was guilty of multiple counts of all of the above in the version of Comeback I just edited. At the end of the edit the manuscript was around 500 words shorter which just goes to show that filtering is needless verbiage, cruft that bungs up the narrative and stops it from being as streamlined as it should be.

Hopefully my edit will have done the trick; no doubt the Unbound editors will have their own corrections to make too. All of this means that when you are all finally holding the book in your hands or downloading it onto your e-readers it is the very best version of itself it can possibly be.