Deals with the Devil

"The lie as an adaptive mechanism," said Bach, "deserves more attention than it has received. Probably the original liars are those plants and animals that use protective mimicry—harmless snakes imitating poisonous ones, stingless flies that look like bees. Those are living lies."

One of the first things we're taught as children is not to lie. We're given to understand that it's the first rule, the most important rule, the thing we should be most ashamed of doing, the ultimate crime.

Then when we grow up we realise that in order to survive we've got to lie all the time. This comes as a bit of a shock. We get upset and confused by the fact that grownups were lying to us about not lying... It doesn't sit well with us. Then we realise that if we're going to get on in life when surrounded by liars we're going to have to start doing it ourselves.

Of course lying occurs in nature all the time. The harmless Hoverfly that dresses up like a Wasp to make predators wary of it? Liar! The Puss Moth Caterpillar that pretends to have a huge mouth and scary eyes to frighten off predators? Liar! The same goes for any other animal that puffs itself up to try and make itself look bigger than it is. They should all be ashamed of themselves.

But all this proves that lying is perfectly natural and nothing to be ashamed of, right?

Well I'm not so sure. There are lots of things that take place in the animal kingdom that have no place in a civilized society. Killing one's rivals for food. Killing the offspring of another individual to ensure the survival of one's own genes. Overeating in times of abundance. Just because it is or was "perfectly natural" doesn't mean we can't outgrow it. I think the same is true of lying. The original edicts against lying (like the one in the Ten Commandments for instance) may well have been more about control than any form of morality, but surely the time has now come to stop lying just because it's wrong? 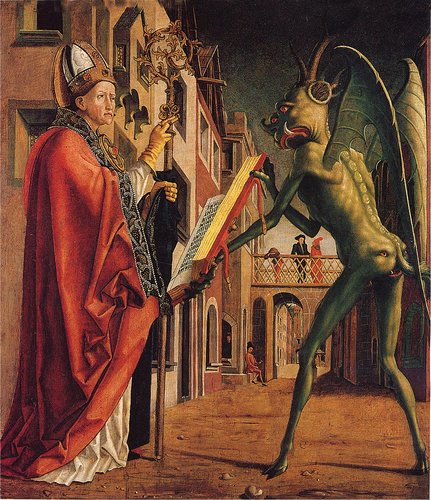 Apparently not. While individuals are indeed censured for misleading others it seems to be perfectly fine for organisations to mislead their customers. I am talking about Dark Patterns, the nefarious tricks used by some websites to trick their customers into signing up for something they didn't actually mean to.

Dark Patterns are increasingly common these days—the relationship between supplier and customer seems to be changing from an honest transaction in which both parties benefit to to a predator prey relationship. It's no longer good customer service or high quality of goods that results in a successful business—but how good they are at deceit. You can browse through some of the worst of these in the Dark Patterns Hall of Shame. It's astonishing what some companies think they can get away with.

Dark Patterns are a way of lying to people without actually lying. Of presenting true information in such a way that it appears false. The simplest example is the pricing of items at one pence less than a whole amount. It relies upon the subconscious of customers to convince them that £9.99 is a much more attractive price than £10 despite there being no appreciable difference financially. The weird thing about this is that as customers we are fully aware of this tactic but somehow fall for it anyway despite it being a lie.

Well there are no such lies here!

All pledge amounts are in whole numbers only and the benefits of each level are clear. What you see is what you get. So those of you reading who haven't yet pledged why not consider it?

No deals with demonic entities here. They're inside the book...