Advent 5: Not A Clean Fraction

Today, day five, is the first day when I can't easily say that I'm a certain amount of time through this.

Yesterday, day four, was a sixth of the way through and tomorrow, day six, will be a quarter of the way through which displays the kind of pleasing symmetry that appeals to me. I'll leave the other days as an exercise for the reader. But you no matter how you try you can't get a clean fraction when using five of twenty-four.

Still, enough of such banter.

I am pleased to report that in the cold light of day the short story I wrote in a dream the night before last is − while very odd − not actually stupid and so worth writing which I no doubt will at some point.

In the meantime back in Comeback I will continue with the current extra scene in the hope of starting another from elsewhere in the book very soon now as there's only so much driving down motorways Genie or I can take at the moment. 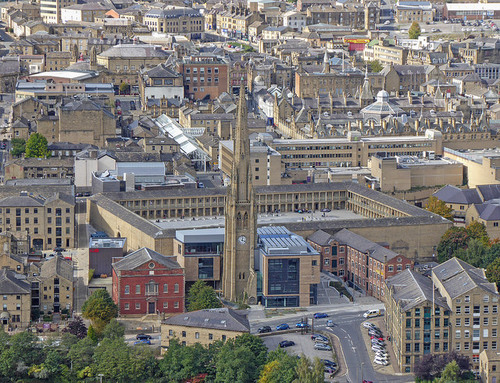 Genie glanced up as a horn blared to see a familiar estate car overtaking them at speed, a wave of the hand just about discernable from the driver. Their road crew – just one soundman, Roland Potter, and his apprentice. Malcolm looked content.

“Potter’s on schedule I see. Good he can set up the gear before we get there. We can start sound checking when you get bored with the journos. Just ask me for a drink or something, that can be our cue.”

“Well done,” Malcolm dropped the itinerary back into his briefcase and let the lid fall shut, “When you’re bored with the interviews, just ask me for a drink and I’ll pretend we have to sound check.  We don’t have to schmooze these local types.  We’re doing them a favour. Last person they interviewed was probably Bernie Clifton for the Christmas Panto.”

Half an hour later it had started getting dark as they pulled up outside The Coliseum.  The building had obviously once been an impressive period building; the style reminded Genie of Great Portland Street tube or some of the buildings on the Embankment.  Now it was looking run down and uncomfortable in its new guise as a nightclub.