Advent 3: Worrying About It

It still bothers me that I set this challenge so publically, and feels like a huge mountain to climb. But as I said yesterday, I've done it before and can do it again. By the end of today I will already be one eighth of the way through so there really is nothing to panic about. The problem is perceived time - at the moment I am going through one of those periods in life where there never seems enough time to do everything. Perhaps they become more common as you get older. So even though I will be able to cope, anxiety is difficult to dispel.

Today's extra scene follows straight on from the last one - it seems as if I had more to tell (or have trouble writing microscenes). 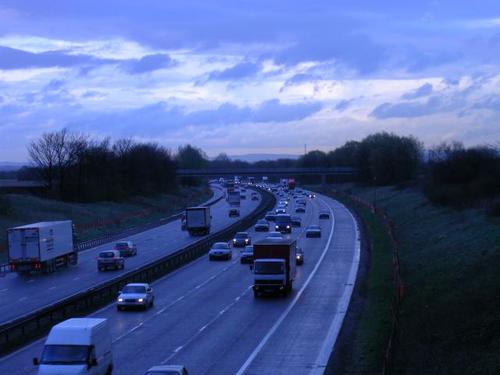 Genie tried reading a novel, but kept getting distracted by the world outside. That huge cluster of fat chimneys near Sheffield. Jodrell Bank. Clouds. A cow rolling on its back. Sudoku was perfect for dipping in and out of. At first Malcolm had found this amusing.

“Trying to improve your brain power, eh sweetheart?  Don’t have time for those myself to be honest. Besides, I’ve never found maths that interesting. A necessary evil when it comes to the balance sheet of course, but…”

Genie refrained from pointing out that Sudoku was absolutely nothing to do with maths and could just as easily be played with letters, symbols or the cast of Snow White and the Seven Dwarves. Besides, at school she'd actually been quite good at maths. Not that she ever talked about it to anyone; she got the distinct impression that in the pop world academic prowess was frowned upon almost as much as a rich background or a posh school. Thank goodness her encounter with Wendi meant that she’d dropped out of university when she had; a degree in Classical Studies (Father’s idea) wouldn’t exactly have been the ideal prelude to stardom. And, even though she still had a long way to go, she was starting to get a taste for the life.  It plugged in to something she’d felt she’d always wanted but had been too shy to do anything about.