Having set myself this task yesterday (and it was only yesterday that I had the idea) I was immediately gripped with anxiety about whether I would be able to maintain it. So much so that my dreams last night were full of anxiety about having forgotten to write, or running out of time (as well as the epic science fiction plot about an alien invasion - shame I woke up as I wanted to find out what happened in the end).

However, realistically I need not worry. I used to blog every morning, I have been completing my 750 words for nearly three thousand days now and in recent years - although not this year - I successfully completed NaNoWriMo twice even though I only got one novel out of it. It is a very long novel though - Ghostdance, Comeback's sequel.

But in the meantime we're still concerned with Comeback. Here's another very short scene...

Genie and her manager Malcolm are on tour. 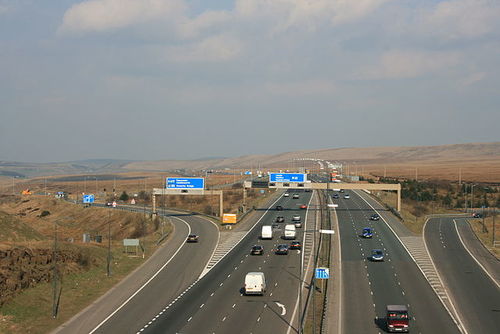 “Not a real tour.  A PA tour.” Malcolm crumpled the fax into a ball and tossed it across the room into the bin. “A handful of dates around the country the week before the single’s released; maximise sales.  No need for a band; you’ll just be singing along to backing tracks just like we did in London. Twenty minute set.”

In the end it was nearer half an hour she spent on stage, but even so, that was insignificant. Most of the time was taken up with driving. Genie found this oddly tiring, although quite what was so exhausting about sitting with Malcolm in the back of a luxury Hummer she had no idea. It was very different from when she’d briefly toured with Wendi; then the bus had been a moving hive of indulgence, the shrieking pleasure eating up the miles and minutes.

Now she mostly did Sudoku.

She was getting quite good at it. The Hummer did have a built in TV, but on the first leg she’d attempted to watch a DVD of Fear Dot Com and had started feeling nauseous.  She wasn’t sure whether it was carsickness, but decided to play it safe.