A digital version of the first edition. 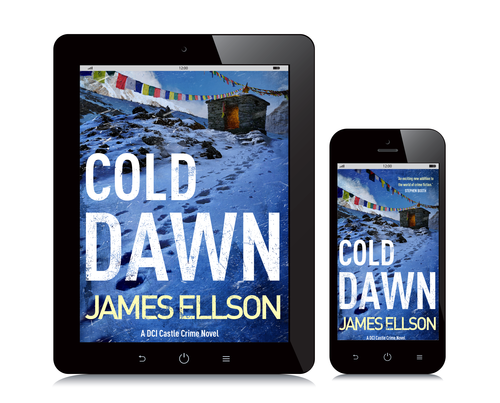 A copy of the first edition paperback. 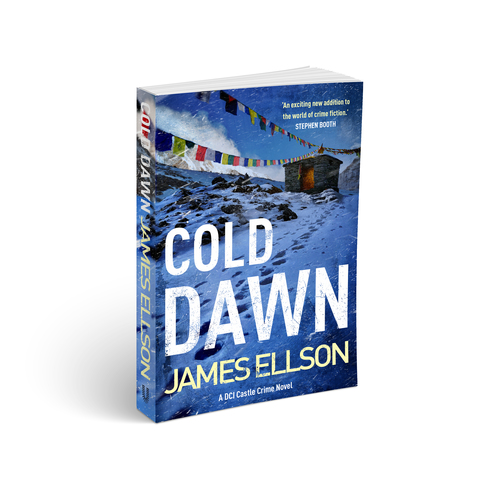 First edition signed paperback with a set of prayer flags from Nepal. 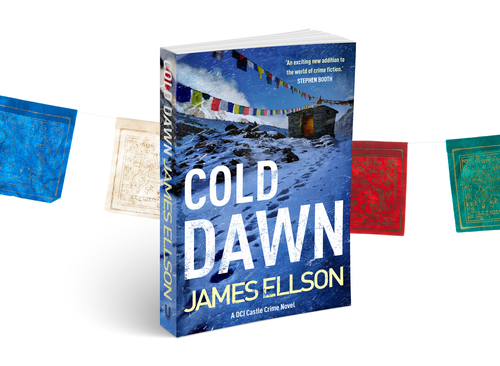 Two copies of the first edition paperback so you can compare notes with a fellow DCI Castle fan.

A signed first edition paperback plus a pack of British comb honey.

Five copies of the first edition paperback to share with other readers.

Five signed copies of the first edition paperback and an online talk by James. 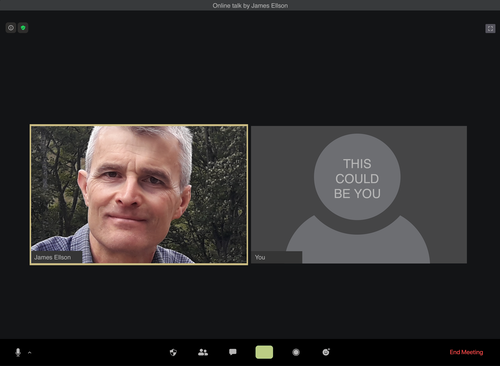 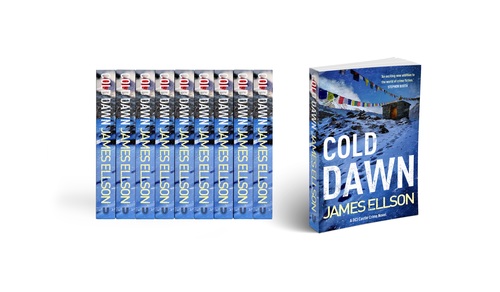 A signed paperback plus access to James (via emai)l with your police-related procedural questions to help improve the veracity of your fiction (James advised Paula Hawkins on the sequel to Girl On The Train). Subscription entitles you to the e-mail advice hotline available for a year. 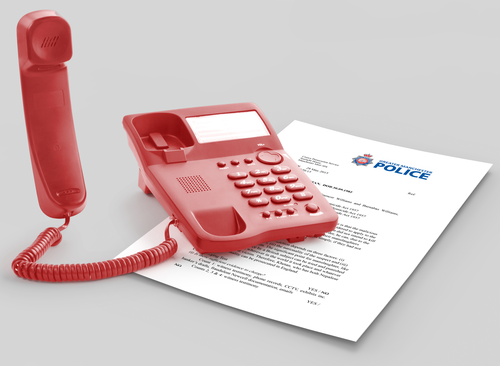 A signed paperback plus a tour of James's smallholding (a historic vegetable garden, a hundred fruit trees, plus chickens, ducks & bees). For up to 4 adults plus children.

Your name listed as a patron in a frontispiece to the book plus 10 signed copies of the first edition paperback, comb honey and prayer flags.

Please contact Unbound at sponsorship@unbound.com to discuss getting your own branded edition of Cold Dawn.

Against the rules, Manchester DCI Rick Castle removes a prisoner from Strangeways and returns to Nepal.

His aim is to bring to justice his nemesis, Hant Khetan, rumoured to be the next Osama Bin Laden.

A week into the trail, the prisoner escapes. 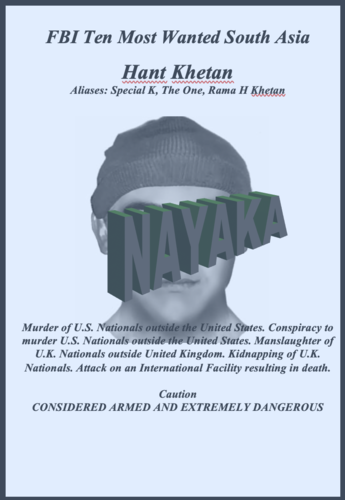 Rick and his small team search for their escaped prisoner along the trekking paths of the Everest foothills. Backdropped by snow-capped mountains, and through earthquake-flattened villages, he becomes increasingly desperate.