But we can't afford to take our feet off the pedal yet. There's still a long way to go.

And speaking of a long way, I just spent a long weekend in Scotland doing two performances of my talk Life, The Universe, And Elderberries for the Edinburgh Fringe and for Glasgow Skeptics. It was also my birthday on the 11th. I spent it getting wet.

Yes indeed, it rained from the time I got up until the time I went to bed. It did not stop for even a second. The Royal Mile flowed like a river. The Grassmarket was awash. Supermarkets in Leith were flooded and shoppers were using canoes for trolleys. 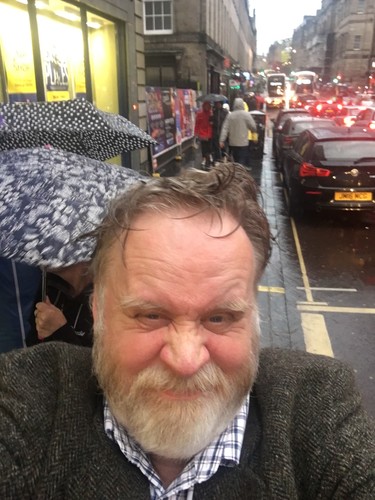 Okay, the bit about the canoes was an exaggeration. But by god did it rain. But, undaunted, I began the day with a pilgrimage to Greyfriars Kirkyard; not to see the wee dog with the shiny nose known as Greyfriars Bobby, but to find the memorial dedcated to Scotland's (and perhaps the world's) worst poet, William Topaz McGonagall. 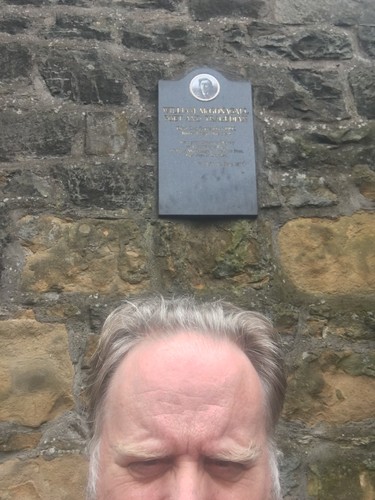 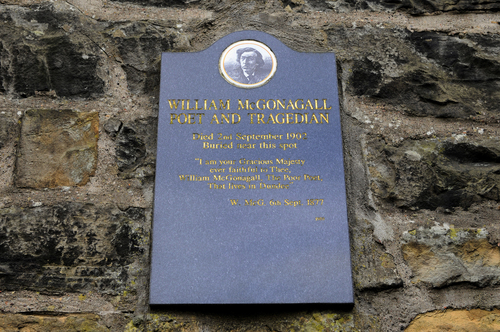 It's hard to get a decent shot of it (or even read it) as it's mounted high on a wall but what it says is:

Buried near this spot

"I am your Gracious Majesty

Ever faithful to thee,

That lives in Dundee."

Sadly, no one knows exactly where the great man's bones lie but, like his poetic rhyming schemes, they're somewhere close. 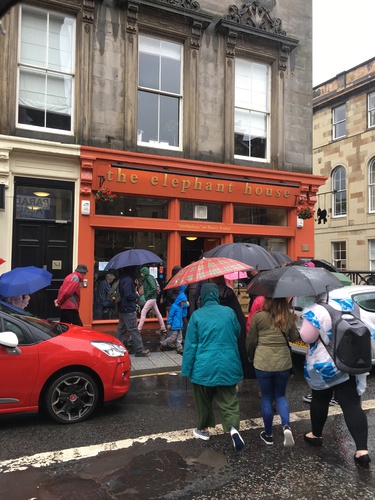 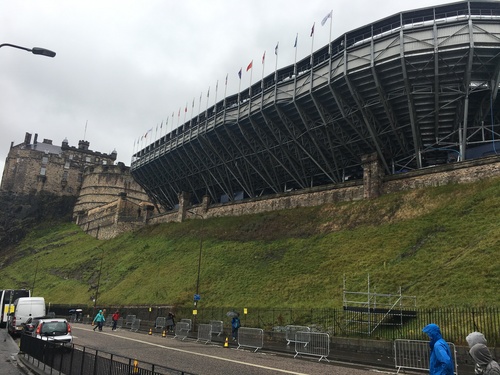 I thoroughly enjoyed myself and my talk went swimmingly (and, indeed, many of the people who came probably swam home). 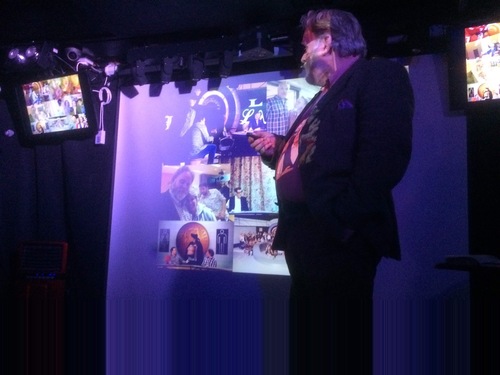 But now it's nose to the grindstone and back to funding Cockerings.

If you haven't already, please pledge a sum to pre-order a paperback or ebook copy.

And if you have, bully your friends and relatives into doing the same.

The sooner it's funded the sooner you get it!