By Oliver Postgate and Daniel Postgate

The ultimate gift for Clangers fans: the entire scripts of the much-loved TV hit show of the 1970s. 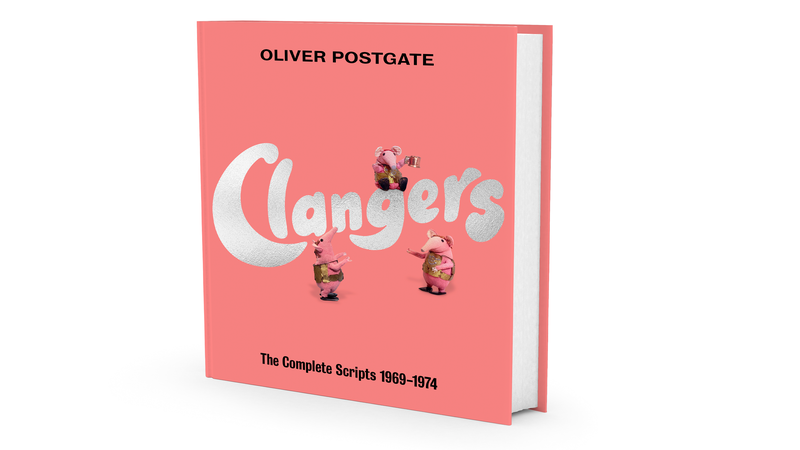 A first edition hardback, with decorated endpapers, head and tail bands, with a specially designed bookmark, available exclusively from Unbound.

Your own wooden swannee whistle - which every Clangers fan will appreciate!
LIMITED TO 40. 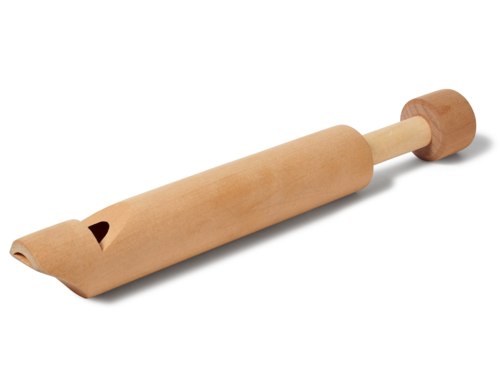 An enamanel pin badge of a member from the beloved Clangers family. 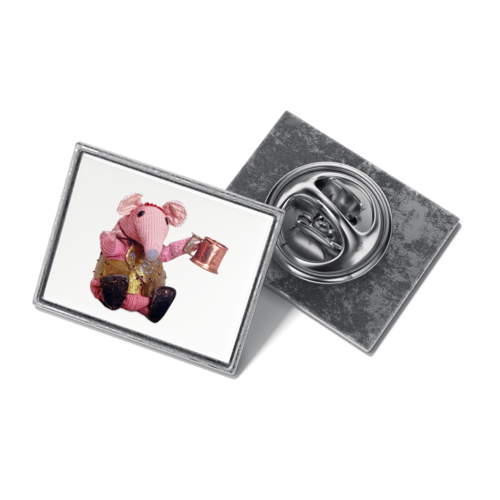 Two first edition hardback copies for you and a friend to read together. 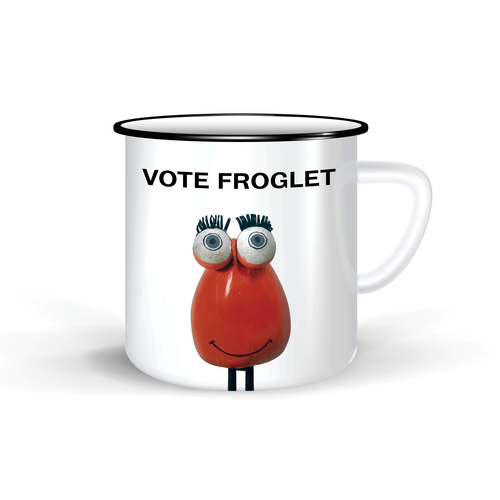 An illustrated set of eight postcards of the most well known members of the Clangers family, including Soup Dragon, the Froglets and of course, all the Clangers. 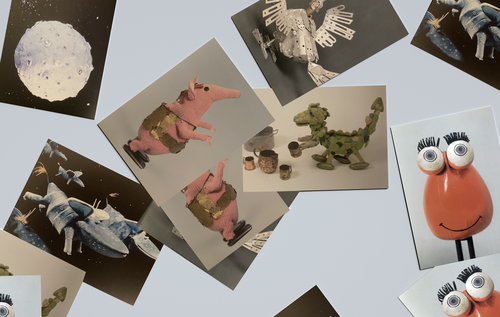 Just what every Clanger fan needs while watching reruns of the beloved series - your own Clangers t-shirt, exclusive to Unbound (available in S, M, L, XL - size to be specified in post check-out email closer to the time of dispatch). 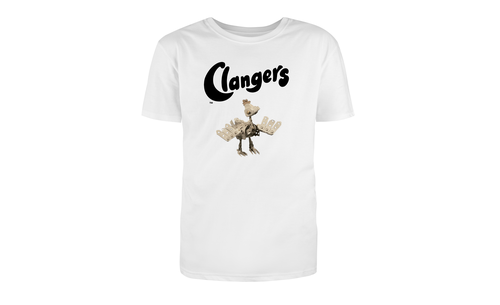 A limited edition art print inspired by the final book cover design (which will definitely feature the Clangers). 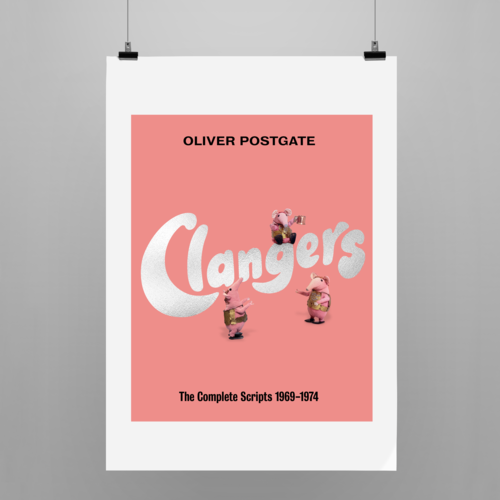 Treat yourself - and get the entire Clangers merchandise we're launching with this book, as well as your own first edition hardback! 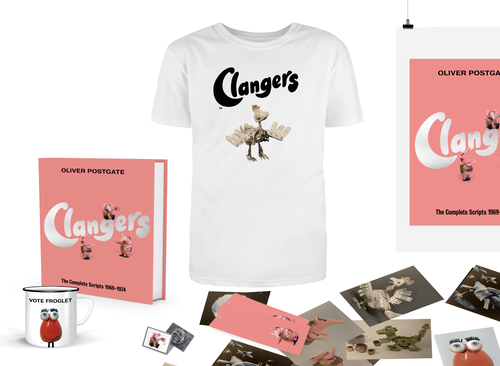 Our Patron level includes a special thank you printed in the FRONT of the book with your name and/or the name of your organisation. Plus you'll recieve FIVE first edition hardbacks.
LIMITED TO 5.

The Clangers memorably spoke in a language played on swanee whistles.

No one expected them to have scripts.

But they did. And these have never been made public until now.

Clangers: The Complete Scripts 1969-1974 is the ultimate compilation of 27 scripts from the original series in one lavishly illustrated volume. In this charming collection edited by Dan Postgate, these previously unseen scripts give new insight into a beloved series originally created by Oliver Postgate.

The joyful revelation that the Clangers had actual words for every single scene brings these tiny characters to life in a way that's never been seen before.

Within this collection, you'll also discover:

This is the ultimate Clangers book: perfect as a nostalgia gift and filled with glorious tidbits about the series. And for those of you who really, really love this little mice-family, you'll be pleased to know there's a limited number of swanee whistles you can purchase with your pledge...

A first edition hardback, with decorated endpapers, head and tail bands, with a specially designed bookmark, available exclusively from Unbound.

Your own wooden swannee whistle - which every Clangers fan will appreciate!
LIMITED TO 40.

Pre-order this reward
View all 10 rewards