By Timothy O'Grady and Steve Pyke

10 true stories about growing up in the world's playground

Photography
You made Children of Las Vegas a reality. It's available in all good book stores now.
$8
30 pledges

A 11 x 14 print of a Steve Pyke photograph taken as part of the Children of Las Vegas project, 2 tickets to the launch party, a signed first edition hardback and your name in the back of the book Choose one of the two below 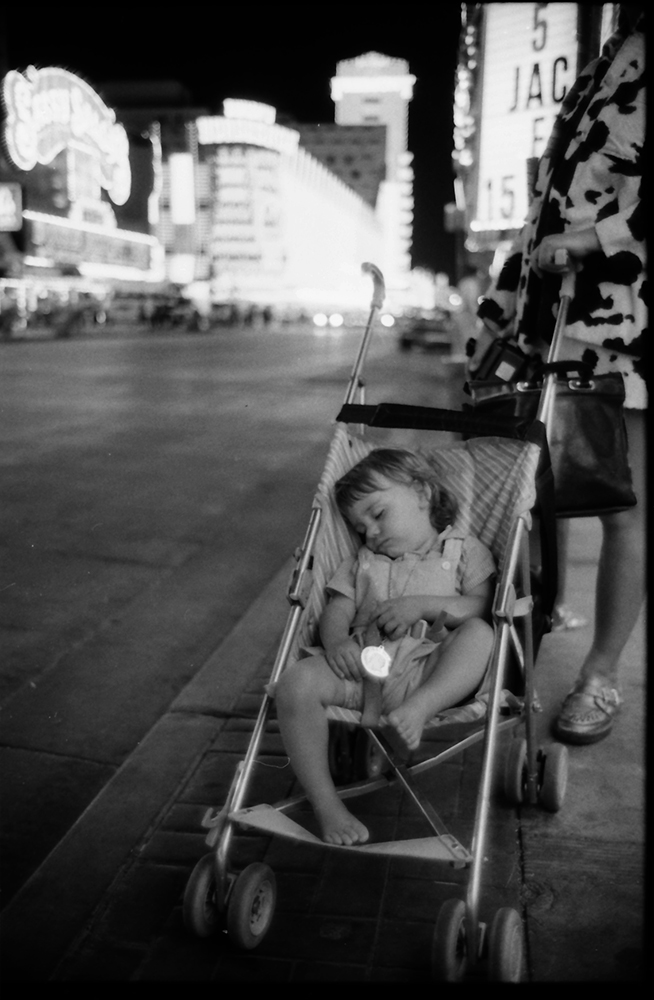 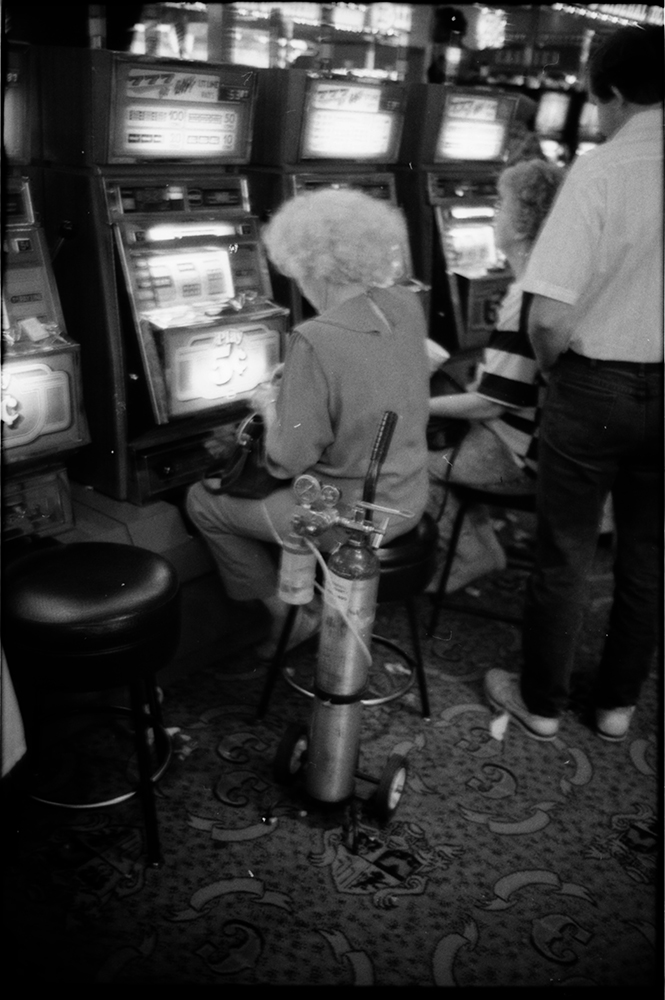 “People come to Las Vegas to blow off steam and then go. But I’m stuck here. When I see the city lights I think of all the parts they don’t shine on. I think I’m living there, in those parts. The shadows pull you under.”

Shelby Sullivan, a student who has lived in Las Vegas all her life, told me that.

Las Vegas is a much regarded city, a global celebrity for its glitter and splash, its poker tournaments and shows and hedonistic spree, all of it centred on the intense concentration of light known as the Strip. I lived there for two years. Near the end, in a class I was teaching, my students began to speak of what it is like to grow up in Las Vegas. I thought at first I had misheard, or that it was a collective prank, then listened with amazement as they spoke of being robbed by their parents, routinely losing their homes and raising themselves while their parents pursued the addictions serviced by the city. There were overdoses, desert shoot-outs, suicides, all before high school was over. There are horror stories in every city, but these things were happening not just in Las Vegas but because of it. And they were happening, they told me, in every neighbourhood.

It seems to me that Las Vegas is what we ask it to be. It moves through sequences of twenty-four hour instant gratification and debt and anaesthesia. It was something that had happened to my students. They’d struggled to survive and transcend it, and they’d been watching it all their lives. No visitor or writer or expert had the view or the authority they had about their highly particular but universal city. I asked a few of them if they would be willing to tell me about their lives and have it published. I didn’t think they’d agree, but they did. They seemed to need to have it heard. I made a couple of calls and found a few other witnesses to the city. This is a book of what they said.

It gripped me, moved me, appalled me, astonished me, enlightened me, profoundly upset me, amazed me (resilience!), drove me to read on and on. It is a city guide like no other to a particular circle of glittering hell in which the arcades of mirrors of fun show us the fantastical distortions of our wishes gone wrong, come true. You orchestrate and conjure and share the voices of these remarkable citizens with such gentle clarity and moral kindness, and it adds up - like the individual mirrors of the great star-seeking telescopes - a vision which shows us all how where and why we are now. Your own descriptions of the landscape and cityscape are so beautifully eloquent.

Like you, and I am staggered this book is not published with alacrity, to wide acclaim, as one of the few 'travel' books - along with something like Anna Funder's Stasiland - which are necessary classics. The world must catch UP!

1st edition hardback and the ebook edition
View all 5 rewards