Twelve Days of Others #12: From 'I, Migrant' by Kamila Shamsie 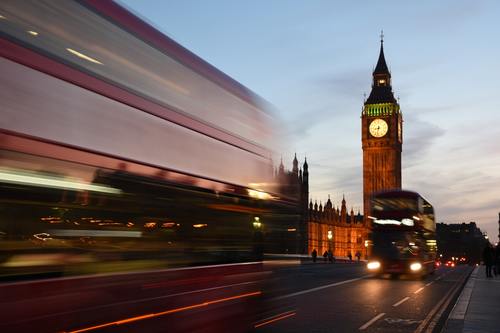 One London night, a few weeks after Brexit, something happened as I was walking to a bus stop that had never happened in the 9 years since I’d moved to the UK: a man (white, young, Londoner by his accent) shouted abuse at me and followed up with ‘Go back where you came from’. He seemed more ridiculous than threatening but even so I wasn’t about to get into any kind of exchange with him, so I didn’t ask the question I wanted to ask: ‘And where do you think that is?’

In London, I’m almost never recognized as Pakistani. Spain or Italy or Greece are the countries I’m more often asked if I’m from. And so I couldn’t help wondering, as I walked away from the man, whether the racism I’d just had hurled at me was the old-fashioned ‘Paki-bashing’ that has so long been a part of UK life or if it were a more recent form of anti-European sentiment — that didn’t confine itself only to Eastern Europeans as it used to. More likely, I decided, it was both. The man didn’t know where exactly my origins lay, or even if I had ever lived anywhere other than the UK — but he knew I wasn’t an Anglo-Saxon. And that was enough to make me the unwanted outsider. Welcome to Brexit Britain.

(From 'I, Migrant', published on Dawn.com. Image by David Dibert on Unsplash.)

Kamila will be contributing a new piece to Others, an anthology celebrating how writers and writing can help us to see the world from other points of view. Read more from our contributors (including the rest of the Twelve Days of Others sequence) here. Please pledge your support now, and help us to raise funds against hatred.