Stories in Transit: announcing Marina Warner as a new contributor to Others

As a supporter of Others, you'll know by now that we are celebrating how words can take us into the viewpoints of people whom we might otherwise treat as 'other' – and how, at the same time, stories and literature can reveal something of the strangeness of our own selves. One writer who has been grappling with these questions throughout her entire career is the distinguished writer and academic Marina Warner. I have been a fan of Marina's work for many years, and I'm delighted to announce today that she will be contributing to Others.

Professor Dame Marina Warner is a novelist, short story writer, historian and mythographer. She is well known for her books on feminism and myth, including Alone of All Her Sex, Monuments and Maidens and Joan of Arc. Her novels include The Leto Bundle, Indigo and The Lost Father (shortlisted for the Booker Prize). Her book Stranger Magic: Charmed States & the Arabian Nights won the 2012 National Book Critics Circle Award for Criticism. Marina Warner holds honorary doctorates and degrees from more than ten universities. She was made a DBE in 2015, and last year she was awarded the British Academy Medal for lifetime achievement.

In 2015 Marina was awarded the Holberg Prize for 'her work on the analysis of stories and myths and how they reflect their time and place'. This award has partly supported her work on a new project, Stories in Transit, which is exploring how storytelling can provide a kind of refuge for people who have lost their homes. Marina and her colleagues have been working with displaced individuals in Italy to help them to share their stories and create them anew. Marina's contribution to Others will be a version of some academic writings she has published about her work on this project, exploring how stories and literature can help to build a place of belonging for those without a home. 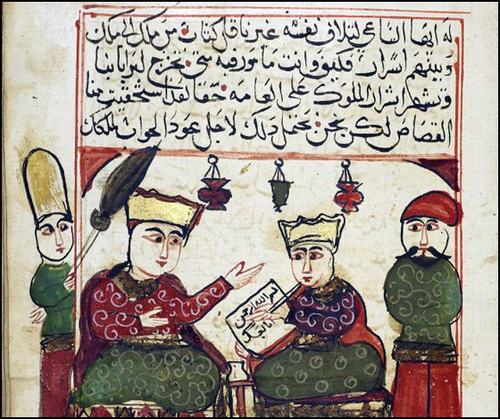 Others needs your support. We are nearly 80% funded but we need more people to pledge. Please share this post, and the other updates on the book, to help us to find more supporters. Together we can make this book happen, and raise funds for Stop Hate UK and Refugee Action. Thank you!