Casting the Runes: The Letters of MR James 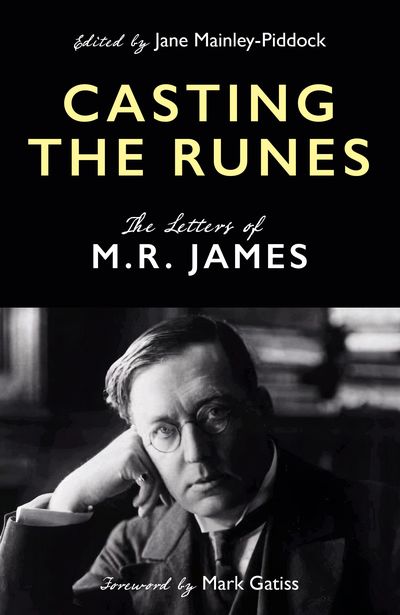 Biography | History
It’s happening. Casting the Runes: The Letters of MR James is at the printers and will be shipping to supporters as soon as the ink is dry.
FEATURED REWARD
$40  + shipping
252 pledges

The ebook
Pre-order this reward

An exclusive Casting the Runes tote bag and everything at the Collectable level.

An accompanying curated reading list designed to give you a deeper appreciation of MR James’s ghost stories, plus everything at the Collectable level.
$65  + shipping
11 pledges

When James read his ghost stories aloud to his friends at their club suppers, this food was served in “a break from the proceedings". Pledge for this to receive recipe sheets and details on how to serve your own “A King’s College Supper”, plus everything at the Collectable level.
$70  + shipping
5 pledges

An exclusive Casting the Runes mug, plus everything at the Collectable level. 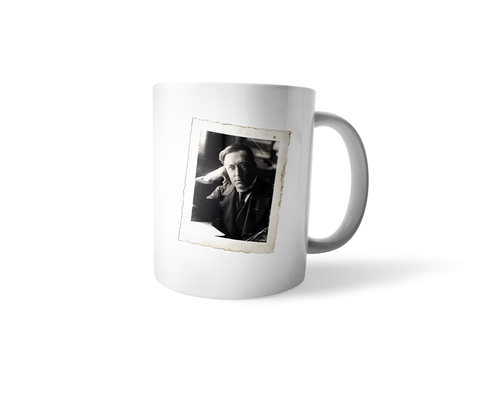 A set of four Casting the Runes postcards and everything at the Collectable level. 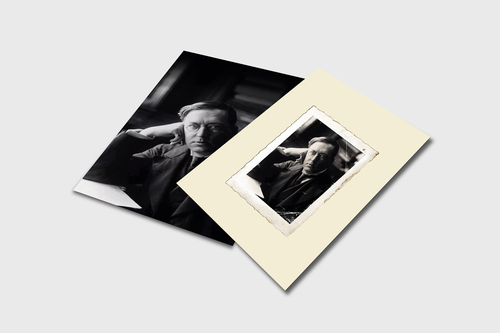 A telephone call with Jane in which you get to ask any 10 questions about James’s ghost stories, plus everything at the Collectable level.
$95  + shipping
4 pledges

An explanation (by phone or video call) of how to read James’s ghost stories using Jungian theory. This way of reading the stories throws open whole new worlds of reading and thinking.
$375  + shipping
3 pledges

Take part in ghostly conversation with Jane, where you get to ask any questions about Jungian theory, writing a PhD, or Jamesian gossip. Includes lunch and everything at the Collectable level.
Travel to Cambridge not included.
$1,250  + shipping

Sneak peak of a PhD

A read of one of Jane's PhD chapters (the PhD is embargoed for 6 years) and a chance to grill her on the contents, plus your name in a special section at the back of the book thanking you for your support, and everything at the Collectable level.
Only one available

The much loved author M.R. James is best known today for his hugely popular ghost stories, which have never been out of print since the first collection was issued in 1931. However, it might surprise even the most devoted fan to learn that (unlike such poets as John Keats and authors such as Oscar Wilde), they cannot buy a book of James’s letters.

Unless they have the means to travel to the dreaming spires of the Cambridge University libraries, and negotiate a library system which can be intimidating to the average person (with its hushed interiors and the wearing of white archival gloves), the public can’t access James’s letters. If anyone is inclined to search the shelves of independent or chain book shops or online book purveyors, they will find that everyone else seems to have had their letters published, but alas not poor old James.

This is what you can help to to rectify by supporting this new collection of the author’s letters. In them, we can learn of his fear of spiders (and their hairy legs), his love of cats and his thoughts on other authors such as Henry James and James Joyce. As well as a whole life’s thoughts on a host of subjects.

The ebook
Pre-order this reward
View all 12 rewards