A Guide to the Cult Sitcom 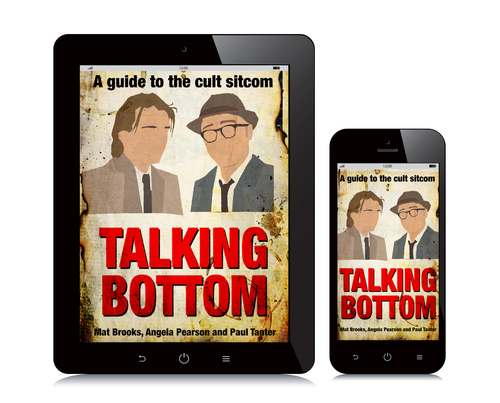 First edition paperback, the ebook plus your name printed in the book listed as a supporter. 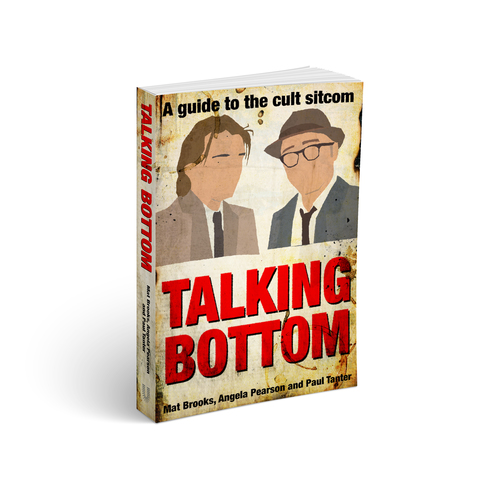 This sort of squiggle is you?

First edition SIGNED paperback, the ebook, plus your name printed in the book as a supporter.

One potato or two? Two please

Two copies of the first edition paperback, two ebooks, plus your name printed in the book as a supporter. 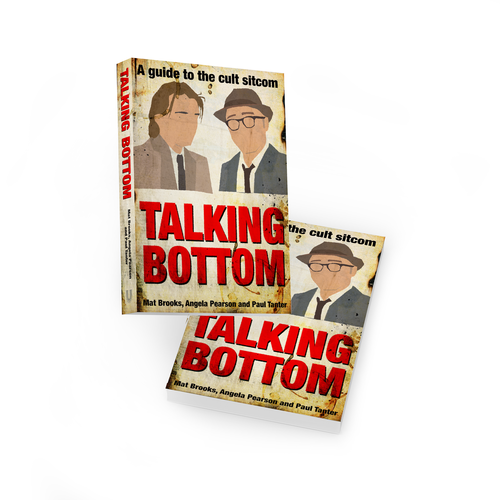 Stick it on the slate

On the publication day we will meet by the famous bench in Hammersmith and then all go together to the pub!

Two SIGNED copies of the first edition paperback, two ebooks, plus your name printed in the book as a supporter. 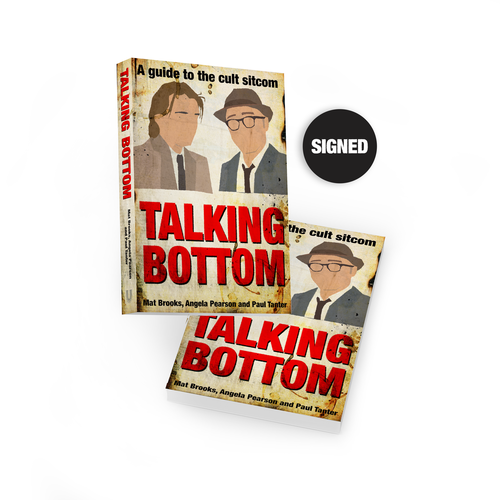 The one with the poison in 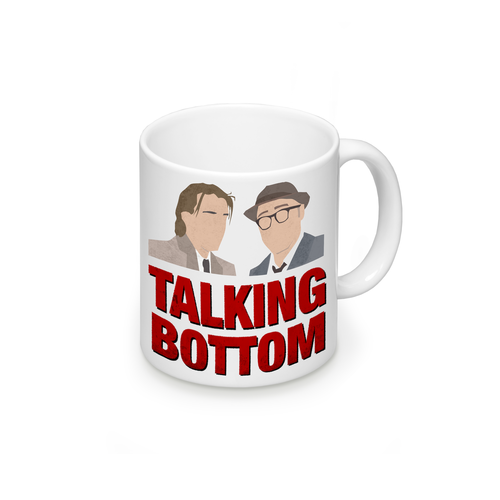 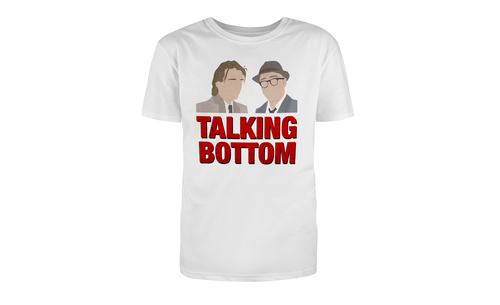 I've been studying that picture

I thought I heard sleigh bells, has he been?

The whole kit and caboodle. 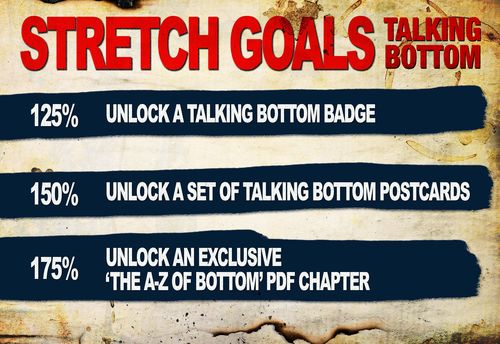 In September 1991 a new comedy graced British screens - at first glance just another sofa-based sitcom – but Bottom was like no other show that’s gone before or indeed since. It skewed viewers’ expectations by being juvenile, crude, violent and very, very funny. Two of life’s losers, trapped on the fringes of society, endured miserable existences and sought solace wherever they could get their kicks; booze, birds and each other’s b*llocks.

Written by and starring prolific comedians Rik Mayall and Adrian Edmondson, Bottom set itself apart from their already celebrated previous work, such as the iconic The Young Ones, and merged cartoon-style slapstick with nob gags and Beckett-style nihilist humour.

But that wasn’t enough for some sad old gits. In 2018, three comedy vultures – Mat Brooks, Angela Pearson and Paul Tanter - jumped on the podcast bandwagon so they could pick over their favourite sitcom. Piggy-backing off Rik and Ade’s success, the podcast found fellow die-hard fans that were surprisingly keen to listen to three nobodies’ discussions.

Every podcast forms one-hour portions analysing each Bottom episode. Now, lazily using the same title as the podcast, ‘Talking Bottom: A guide to the cult sitcom’ will not simply parrot what you can download for free. It will be the first and only critical study of Britain’s best ever comedy series.

Think of it as the sad pathtic wunker’s unofficial guide to Bottom. With generous financial backing, three parasitic usurers will channel their lack of social lives and encyclopaedic knowledge of Bottom into a handy paperback you can have a good flick through (oo-er!), just in time to completely miss the show’s 30thanniversary this September.

The book will feature:

* The content of previously unseen first drafts of episode scripts - lost scenes cut and not printed in the script books – providing fascinating insight into how Rik and Ade’s writing process evolved.

* Essays exploring each episode and, yes, we’ll also do the Live shows!

* Chapters on Rik and Ade’s own inspirations (such as Samuel Beckett’s Waiting for Godot, Steptoe and Son and Hancock’s Half Hour) and why Bottom deserves a place, in its political and historical context, amongst the greatest traditional British comedies of all time.

* Material drawn from interviews with Rik and Ade, our own interview with Bottom’s director/producer Ed Bye and members of the supporting cast.

First edition paperback, the ebook plus your name printed in the book listed as a supporter.

This sort of squiggle is you?

First edition SIGNED paperback, the ebook, plus your name printed in the book as a supporter.

Pre-order this reward
View all 11 rewards