Blue as an Orange

The hidden histories of Bohemian men and women who are little known in the Anglo-Saxon world. 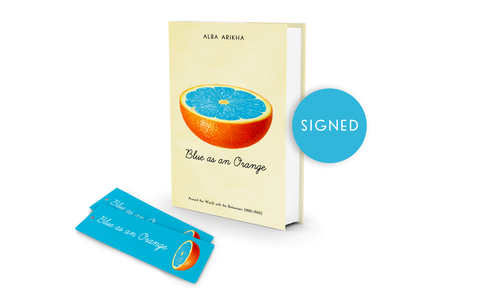 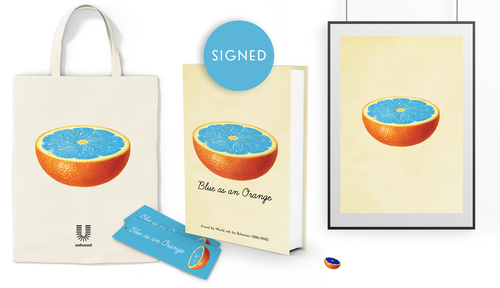 An ebook plus your name listed as a supporter in the book. 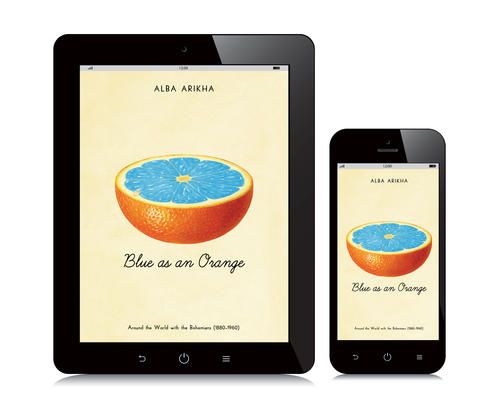 Two copies of the first edition hardback, so you can give one to a friend. 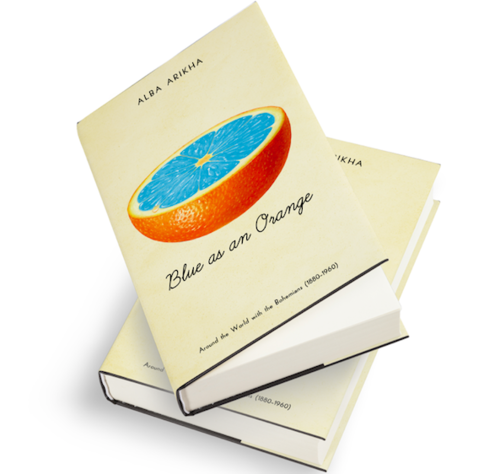 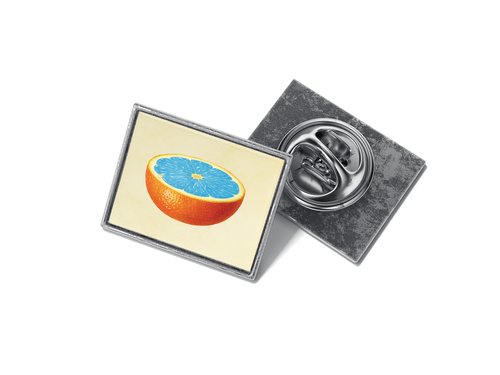 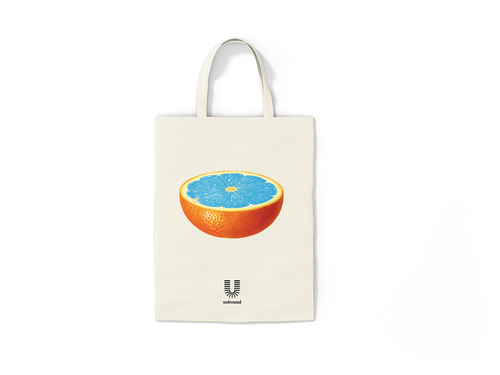 Signed first edition hardback plus an A3 poster of the cover

Have your name listed on a dedication page at the front of the book and know you've helped an important work of art find its audience. Strictly limited to 4. 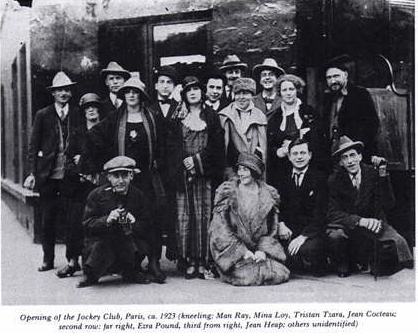 Henry Murger, the so-called father of Bohemia, quipped in 1851 that ‘Bohemia is not possible anywhere but Paris.’ Alba Arikha argues that it was and takes us on unexpected - and long ignored – journeys through countries which best reflect the Bohemian movement’s importance, not only for its originality but its diversity.

A spotlight is also shined on the hidden histories of Bohemian men and women who are little known in the Anglo-Saxon world: the Martinican Suzanne Césaire, a woman who André Breton deemed ‘as beautiful as a cup of flaming punch,’ who was the first to coin the term ‘Afro-surrealism’. The Brazilian artist Tarsila, one of the leading Latin American modernists. Andreas Embirikos, the ‘Guru of Greek surrealism,’ who introduced modern literature to a Greek audience and was also a key figure within the anti-nationalist ‘Generation of the 30’s’ movement. Vladimir Mayakovsky, the bad boy of Russian poetry who, in 1912 became one of the founders of Futurism. His love life was as tangled as his poetic advocacy to the Soviet regime. Meanwhile in Italy, Benedetta Cappa Marinetti embraced the Italian branch of the Futurist movement and experimented with different forms of art. Her lifelong passion for aerodynamics, reflected in her paintings, was not shared by the male members of the group.

Arikha shows how surrealism and symbolism, and later expressionism, crossed all borders, religions, and beliefs. André Breton’s modernist influence was paramount – and contagious. His celebration of the power of the unconscious (how art can unlock the mind), the combination of individualism and rebellion, the tapping into myth and metaphysical spread world-wide, forever changed our perception of art. Thereafter, every decade produced another avant-garde movement which adapted it into its national zeitgeist, despite each society’s loud disapproval of its eccentricities.

‘Bohemia is always yesterday,’ wrote the writer Malcom Cowley of 1920’s Greenwich village. But today the political divisions in the western world have given rise to a new form of Bohemianism, a return to the ‘purity’ of rebellion. BLUE AS AN ORANGE tells the stories of the artists and visionaries, the nomads, narcissists and hedonists who shared those Bohemians ideals, and shows how the legacy of their art is more vital and relevant today than ever before.

I have always been fascinated by the Bohemians, not only because of their contribution to the world, but also because of how they lived. Until recently, I knew only of the French and English members, and their spirit of rebellion. As I delved into the topic, I realised that the movement straddled many more continents and countries than I had imagined: Mexican artists in the 1920’s, America, with its creative commune in 1940’s Brooklyn and the Harlem Renaissance, the Negritude movement (African and Caribbean writers living in Paris), and its 1930’s protest against French colonial rule, 1960’s Morocco, with Paul and Jane Bowles. The book will end with the glamorisation of the myth, and its capacity to absorb both the nefarious and the creatively fertile.

The more I read about these men and women, the more intrigued I became. Who were they? Was there a common thread between them? This is the first book about Bohemianism on an international scale. We are overdue for a more inclusive understanding of what Bohemianism consists of, especially in terms of its geographical/ethnic/artistic resonance. I have chosen the countries which seemed to best reflect this aspect of the movement.

Art is about the other. It is what brings us together in times of strife and discord, but also natural disasters, such as the pandemic we are living through today. It is about connecting with humanity and a sense of belonging. About travelling through walls. Not about us versus them but us and them. Therein lies its power: the opposite of tribalism. And this is what the Bohemians fought so hard against: the tribalism of convention. Its inability to transcend borders, its fear of the outsider.  That is what the clamour was about. And this is their story. 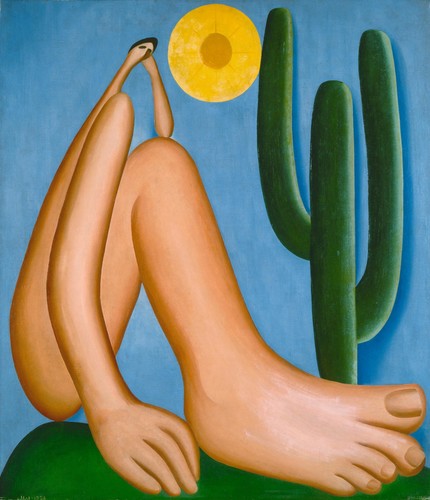 Credits: Music in the film was composed by the author. https://www.albaarikha.com