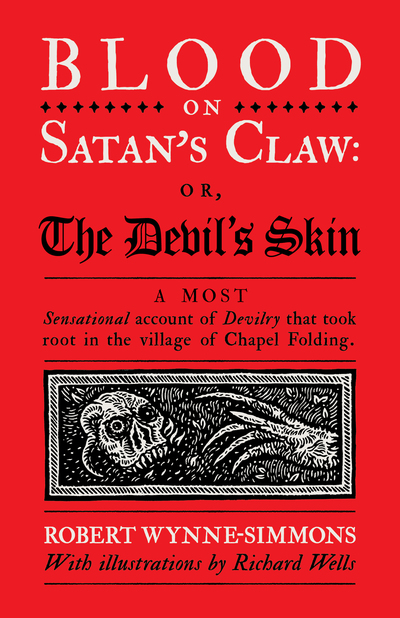 An illustrated novelisation of the cult Folk Horror film, penned by its original screenwriter.

Beware the buried skull underfoot and watch out for children with fur on their backs...

Blood on Satan's Claw is widely regarded as part of the ‘unholy trinity’ of cult classics which gave birth to the film genre that would become known as folk horror. Along with The Wicker Man and Witchfinder General, it found new ways to terrify audiences using elements of superstition and folklore.

Now, fifty years after its release, readers can experience the unearthing of this terror in the film’s first official novelisation: a compelling and frightening retelling of the fate of unfortunate villagers sacrificed by their own children as devil worship infiltrates their rural existence.

Written by the film’s original screenwriter Robert Wynne-Simmons and featuring haunting new illustrations from Richard Wells, it is an atmospheric and defining cult classic in the making.