War, peace and all things Russian 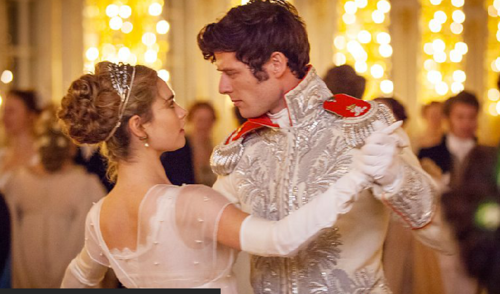 With Russia and Britain once again exchanging blows in a battle of words over the Russian state's involvement in the killing of an exiled former KGB officer, the BBC has been doing its bit to salvage relations between the two nations. (I for one have been avidly consuming each episdode of Andrew Davies' adaption of Tolstoy's War and Peace.) Given last week's onslaught of Russian-related drama, I thought it would be timely to mention a few things.

Although my novel is informed by reading and research, Ghosts of Checnya is fictional, deriving in large part from my imagination. It is not intended to be a political novel and certainly not to 'take sides'. However, given some of my subject matter, it is difficult to avoid the political altogether.

As you might expect, the title of the novel reflects certain aspects of the plot that involve Chechnya, a troubled region that has its own strong identity yet is part of Russia. This tiny mountainous area smaller than Wales has been embroiled in intermittent conflict with Russia for years, going back to the late 18th century. (Tolstoy served in the army there as a young man from 1851 to 1853, and wrote sympathetically about many of those he met on both sides of the conflict. He made friends with a Chechen from a nearby village who later won back Tolstoy's 500-rouble gambling debt, over which Tolstoy had been so distressed he prayed for divine intervention). 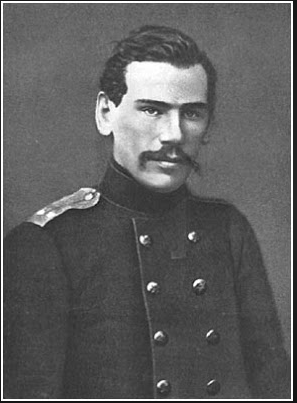 My narrator Georgie is inexorably drawn to my Russian character Nikolai, who was conscripted into the army to fight Chechen forces seeking independence from Russia (in the second war of the 1990s). During this time he is exposed to the suffering of women and children caught up in the war, and becomes burdened by what he has seen and done. Out of the army, fleeing from his past, Nikolai is - as Georgie comes to realise - damaged and potentially dangerous. Who is he really, she wonders - and how far is he prepared to go?

Although in one sense he is a 'bad guy', Nikolai is much more than that. His wounds have inspired his passion to create music and drive his attempts to overcome the darkness in his psyche. What shines through most of all, perhaps - though I am too close to my characters to be objective - is Nikolai's love of Russia. For its music, its poetry, its people. Nikolai is a complex character; hero or anti-hero, readers will have to decide. Like Russia he is riven with conflict, good and bad intertwined, evershifting, with the past always informing the present...

Once my novel is published, you'll be able to make up your own mind about the issues and ideas it raises. But they are not the main point of the novel. This is a story about friendship and love under threat from fear, jealousy and guilt, not to mention the insecurity of the times in which we live. Above all, I hope you'll find, it's a cracking good read - whatever your views on Russia. (Let me know, your comments welcome. Any Russiaphiles out there?)