Running past the finish line 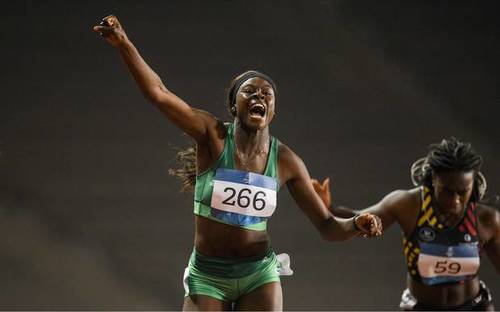 You already know that, thanks to you, Blackwatertown is 100% funded. But, like Rhasidat Adeleke (winning the 100m Final at the European Youth Olympic Festival in Baku in July - one of her two gold medals there for Ireland), we've sprinted past the 100% with extra supporters piling in to bring the funding level to 104%. So  I have some new people to thank and also a major update for you on Blackwatertown's progress to publication - actually being in your hand or on your ebook reader.

So what's happening with the book? I've written it. The publisher Unbound has the manuscript. They've moved it on to the editing phase. There are three broad parts to this - the structural edit, the copy edit and the proof edit.

The structural edit is the biggie. That's what's happening now.

This usually happens behind the scenes. After all, we may like sausages, but tend to shy away from the detail of how they're made.

Think of me as the sausage. Or perhaps the book is the sausage. Or the pig. Either way, you may be getting an idea of why authors prefer to keep this bit quiet. This is where big problems with the text are identified and serious revision suggested.

When you read Blackwatertown in all its glory, I'd like to take credit for everything that's good about it and pretend that it emerged perfect and pristine at the beginning. But... that would be a lie.

The person behind the scenes currently carrying out the structural edit is - Ta Da! - this man, Russel D McLean. 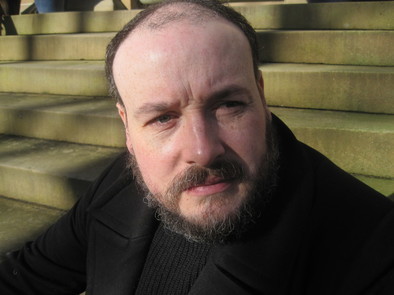 When he's not helping out the likes of me on the side, Russel is a celebrated author. His website and book details are here. Martina Cole rates him. So I'm a lucky (and jealous) writer.

So what does Russel have to say about Blackwatertown? A lot. A lot for me to think about and act upon (or not). Spoiler alert - I'll be acting on it. I've already been lucky enough to have early readers offer constructive criticism of the text - thanks again Su Verhoeven, Colleen Jones, Kirsty Canning, Barry Turley and Helen Waters. It's a boon and a challenge to have Russel's detailed thoughts with which to grapple.

That's what I'll be doing over the next couple of weeks: Thinking, agonising, writing, rewriting, nipping, tucking, drinking too much tea, doing a lot of laundry (my main diversionary tactic), grappling. Trying to make Blackwatertown the best it can be.

Hang on, sez you. You never actually told us what Russel had to say.

Fair point. The headline news is...

Here's the gist of it: Blackwatertown has clear ambition in dealing with a number of difficult subjects while still managing to retain the aim of the thriller novel – to grip and entertain. Macken himself is a great central character. Aoife, what a heartbreaker! The central mysteries of Blackwatertown itself are fascinating, too. It’s a great book. You’ve got great instinct as a storyteller.

Thanks again to everyone who has supported Blackwatertown so far. The pledge list is still open, if anyone else would like to have their name in the list of supporters printed in every copy. But I'll now focus on honing the text to try to live up to Russel's encouraging words so far.

More updates as we progress...