Now for the hard part... 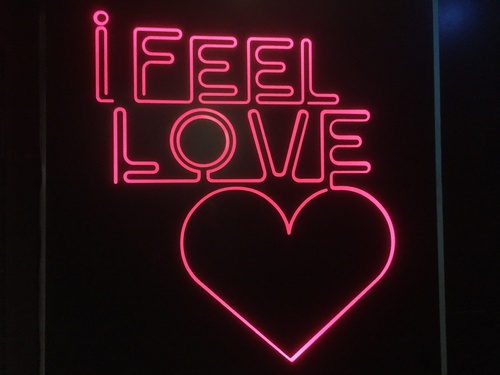 Thank you all for taking Blackwatertown to 31 per cent in under a week. The boffins at Unbound (the publisher) say that books reaching 30 per cent funding in 30 days are set fair to succeed. So we're smashing it.

But now for the hard part. I'm feeling the love from all of you who have pledged to support the book and have shared on social media and told other people. The next 69 per cent will be harder to achieve. So if you can spread the word even further or ask me on for a chat on any written, online, radio or TV platform, please do. It'll bring the day the printing presses roll even closer.

Thanks all of you. I really cannot say it enough.

In my previous update I shared a photo of RUC (police) District Inspector Murphy – aka Great Uncle Mike. Not everyone shared his views - as evidenced in songs about the time that Blackwatertown is set. The video is of The Patriot Game (no, not the film) about Feargal O'Hanlon, one of the IRA members who died during the 1950s insurgency. The lyrics are by Dominic Behan. The performers are the Clancy Brothers and Tommy Makem.