Another Life: An Update

It’s been far too long since we were last in touch, but I’m delighted to say that here is good news about Another Life.

The book is currently scheduled to appear in Spring 2019 – a whole year later than we had originally planned – but I’ve just finished going through the proofs and I can promise you it will be worth the wait. Nick and the designer, Mark Thompson, have now finished laying out the 308 pages (see below for some spreads) and final tweaks are being made to the text.

The delay has resulted from the fact that the final version of the book is bigger, more beautiful and also more expensive than we had originally anticipated or costed for. That has meant we are going to have to raise another tranche of funding (about £8,000), before we push the button on printing.

We are doing this by pushing for new subscribers via Unbound and on Indiegogo and through co-editions with foreign publishers. So although, we are showing 106% on Unbound, we will be fund-raising like mad for the next two months.

But when it does finally arrive, you’ll notice. You and your fellow subcribers will receive a large (324 x 243mm) linen-bound hardcover, printed tritone using a special selection of black and grey premium inks, on Garda Premium paper, with a French-folded jacket. The type is Lexicon by Bram de Does, hailed variously as ‘the world’s most expensive typeface’ and one of the greatest type designs ever.

Like so much that is worthwhile and important in life, this project has taken a long time to get right, but as an example of fine printing and contemporary book art, it’s probably the most beautiful book Unbound has yet published. And there can be no more important subject than the life-changing stories this book so powerfully documents.

Roll on Spring – and so tell your friends to pitch and help us finish the funding drive!

Here are some spreads, to whet your appetite: 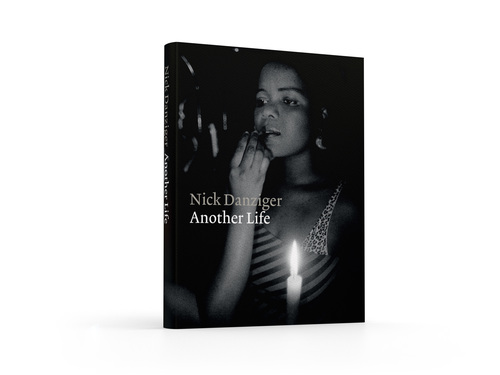 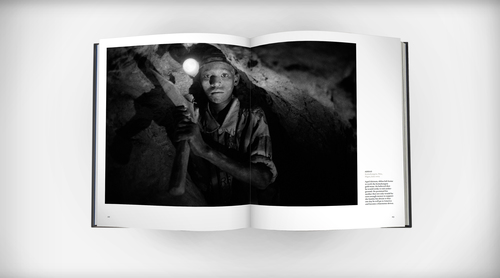 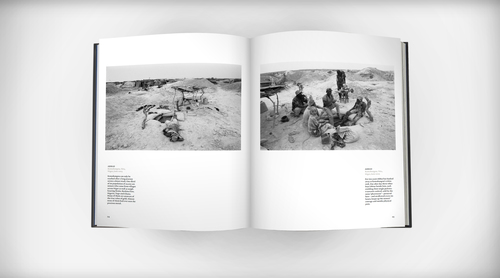 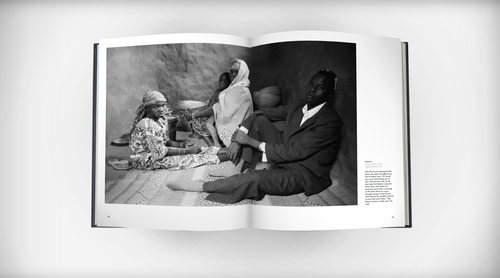 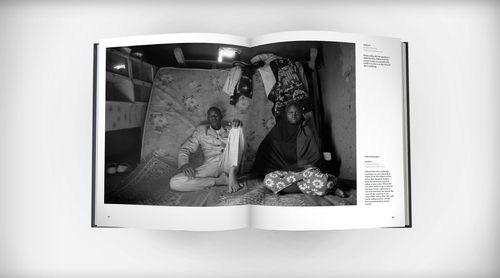 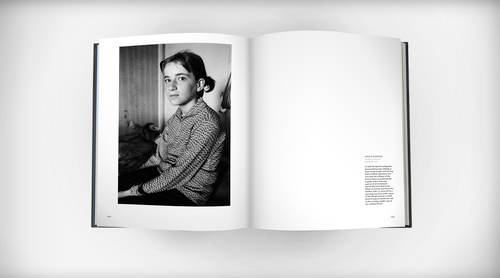 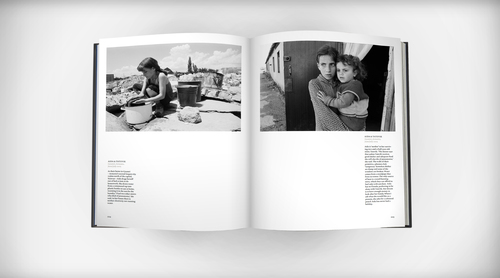 Any news on the launch party please John? Want to plan ahead! Thank you, Steviepd