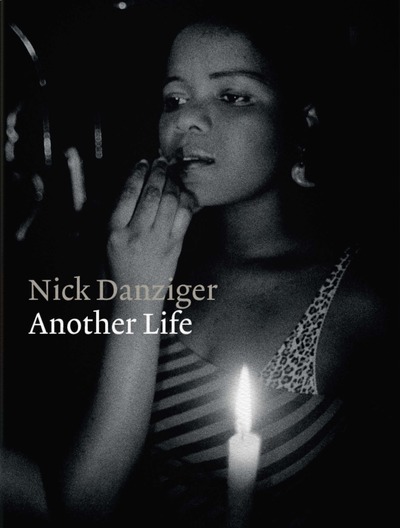 Photography | Travel
You made Another Life a reality. It's available in all good book stores now.
$75  + shipping
203 pledges

A small work print (5x7 inches) signed and chosen by Nick from over 100 prints in the book, plus a 1st edition hardback and your name in the back of the book 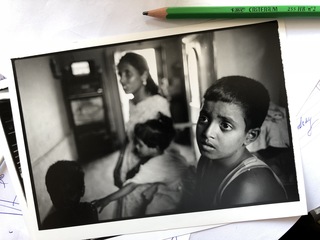 Dinner with Rory and Nick

Dinner with Rory and Nick, a ticket to the Launch party, 1st edition hardback book and your name in the back of the book
Only 8 Available
$750  + shipping
1 pledge

A portfolio review from award winning and highly acclaimed photojournalist Nick Danziger, plus everything up to Launch Party level
To take place in London or the South of France
$3,000  + shipping
1 pledge

Limited edition 18 x 24 inch Nick Danziger print, plus everything up to Launch Party level
Only 5 available

What does it take to change the world?


In 2000 every United Nations member state agreed on eight Millennium Development Goals. By 2015 extreme poverty and hunger were to be eradicated, primary education was to be offered to all, gender equality promoted and the battle intensified against HIV/AIDS and other diseases.

In 2005 Nick Danziger was commissioned by the charity World Vision to visit eight countries – one for each of the UN goals – and see what effect they were having on real people’s lives.

Nick soon realized that one journey wasn’t going to be enough. So he returned five years later – and then again in 2015 with author Rory MacLean – to assemble an extraordinary, stark portrait of lives lived on the edge. Had the Millennium Development Goals succeeded in giving the families a better life? Did their sons no longer go to bed hungry? Are their daughters now able to go to school? Or would such grand intentions end up as nothing more than empty promises?

This book will be a collection of remarkable true stories that will leave no one unmoved. Some of the women and children Nick and Rory followed have died through sickness and poverty. One has become the most successful entrepreneur her African border town has ever known. Another – who once dreamed of becoming a banker – is now a gang member in the world’s murder capital. Yet another has confronted conformists and successfully changed his gender.

Nick and Rory plan to make a large format 320 page book containing over 180 black and white photographs and 20,000 words of text telling and illustrating the stories of forty lives in India, Cambodia, Zambia, Uganda, Niger, Honduras, Bolivia and Armenia.

The book will stand as a permanent record of their courage and humanity, but also as a reminder that much work still needs to be done if these goals are to be met.