The Deaths and Afterlife of Aleister Crowley 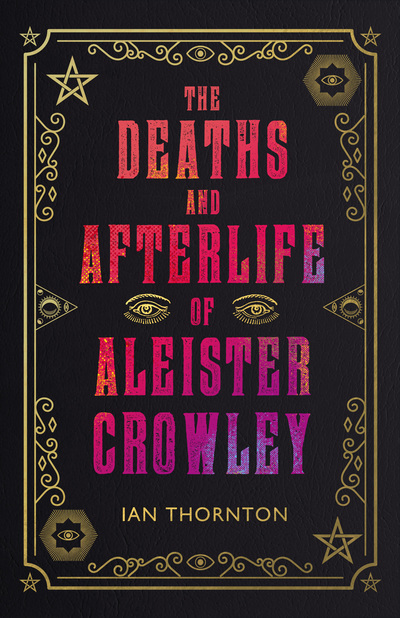 The Deaths and Afterlife of Aleister Crowley

Aleister Crowley is alive and well in the elevated and life-preserving air of Shangri-La. The fools used to call him the wickedest man in the world, a Satanist and a paedophile. But the Great Beast laughed at the twits. The British Secret Service, Churchill and Rasputin all knew the real Crowley, who was the greatest spy and the Scarlet Pimpernel of the twentieth century. This genuine English hero and unrivalled drug fiend used his pre-eminent knowledge of the Occult to run amok behind German lines in two world wars and to turn both Mussolini and Hitler into twitching and hollow wrecks.

And so now, the inspiration behind the music and sexual revolutions of the sixties is about to return for his curtain call, for there is a dark Orwellian dystopia coming. And Aleister Crowley is convinced that only he can save the world.