A biography of the most extraordinary woman in the Roman world

Hello everyone! my new year resolution for 2017 was mostly to write more and that includes here. So i thought I'd show you some exciting photos from my trip to Cologne last week.

As you MIGHT know, the city of Cologne was founded as Colonia Claudia Ara Agrippinensium in 50AD by our own Agrippina the Younger in order to celebrate her own birth. the city was founded at the location of an altar built by Augustus so that the Ubi Germans could join in emperor worship if they ever got properly conquered. When Agrippina's father was rampaging around Germany beating them up in the name of Rome, the altar was the central location for his army and so that's where Agrippina the Elder was when she gave birth to her first daughter: Agrippina the Younger.

When Agrippina the Younger became empress and got access to all the good powers, she decided to flex a little muscle by founding her own city, and where better than in her birthplace. Here's Tacitus on the matter:

Agrippina, on the other hand, in order to advertise her strength to the provinces also, arranged for the plantation of a colony of veterans in the Ubian town where she was born. The settlement received its title from her name; and, as chance would have it, it had been her grandfather Agrippa who extended Roman protection to the tribe on its migration across the Rhine.

Obviously, I was keen to go and see how well my Agrippina is represented there. The answer is...badly. (this is also the bith where I warn you that photography is not my great strength and I am sorry!) 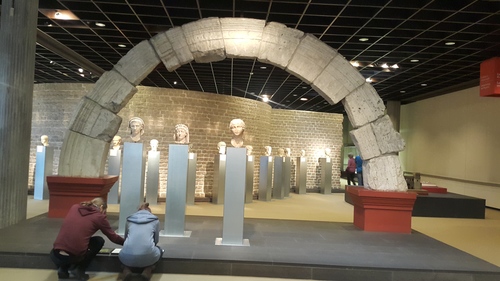 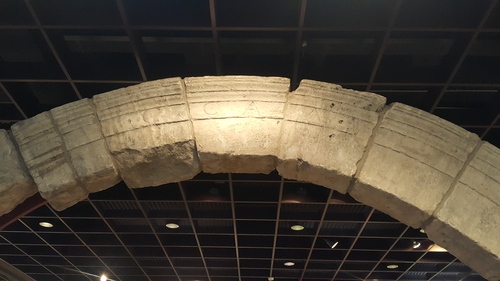 This is the original arch over the city gate, with the CCAA inscribed on it so you knew where you were. And three busts. Of Livia, Augustus and Agrippina the Elder. Genuinely baffling. So the CCAA is really the closest that the Roman-German museum got to acknowledging that Agrippina the Younger existed as far as I could tell.

Thankfully, it made up for this slight (a bit) by being absolutely full of incredible Roman glass, which I have a weakness for. Just look at these and swoon. 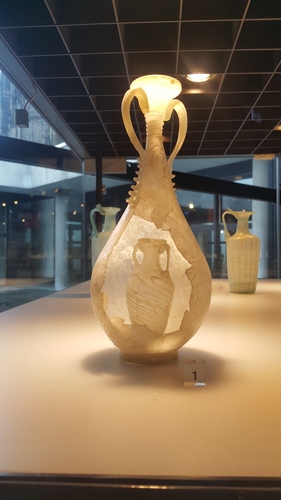 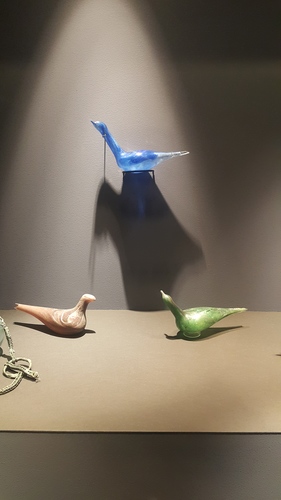 These are one use perfume bottles. You break the tail off to open them and are for the very fancy indeed. 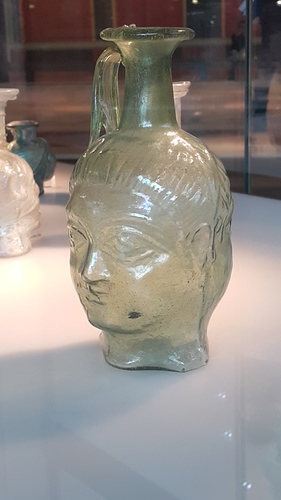 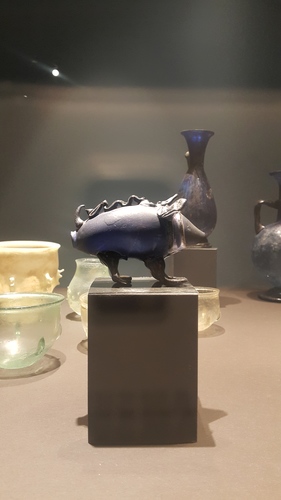 I have at least 200 photos of glass things because I am eternally delighted by how beautiful and delicate it is. Cologne was a centre for glassmaking for the later empire so there is absolutely tonnes of it alongside the usual detritus of a Roman city. Like the governer's mansion 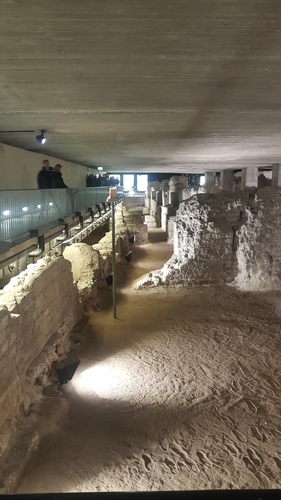 and the sewers, which I couldnt get a good picture of so here's us being delighted to be in the ancient sewer instead. 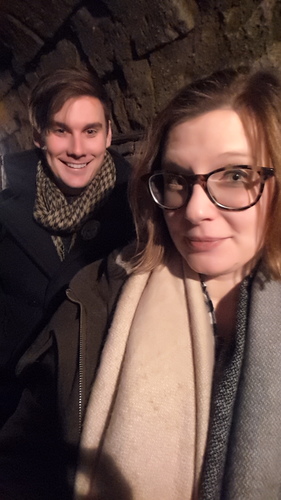 So obviously I had a great time. But I was sad at the general lack of Agrippina the Younger. last year the museum held a special exhibition in honour of her 2,000th birthday, and published a book about her legacy in Cologne, so I know that they like her. But that made her absence feel a little weirder and sadder to me.

But then, if it were up to me, there'd be a whole museum for her!

I will be updating here more often, and in the meantime you can sign up for my weekly newsletter of Roman news and notes U Wot MVIII.

A first edition of the paperback plus the ebook