A Thing of the Moment

"The I is a thing of the moment, and yet our lives are ruled by it. We cannot rid ourselves of this inexistent thing." (John Gray, Straw Dogs, 2002) A novel on the nature of the self

This time last year I was crowdfunding A Thing of the Moment and you had received my begging email - and funded me fully in 14 days - an Unbound record?  I don’t know for sure but I’d like to think so.  Anyway, again: thank you.  Very, very much.

I bet you never thought it would take so long to get a book published!  Neither did I.  Here’s an explanation of where the year has gone.

In January, Unbound’s editorial manager, Annabel, forwarded my book to my structural editor, Elizabeth, who, in February, sent me some preliminary comments (on pacing, structure, language and character).

I sent Elizabeth my first edit in March and followed that with a second in April.

I met Elizabeth in May after which I sent my final structural edit to Annabel in June.

In September, I received my copy edit from Annabel and from Gill and Leonora, my copy editors.  The copy edit is the one in which every comma, place name, use of ‘that’ vs ‘which’, use of italics, use of capitals, etc are interrogated.

I revised and returned the copy edit in October when we also started the book cover design process with Mark (whose website at mecob.co.uk shows just what talented a designer he is).

In November, I received and returned the proof edit - the manuscript in pdf format and as close as possible to the real thing in terms of typeface and formatting.

I had conversations with Xander, Unbound’s head of digital and my project manager, about the cover in December and it’s close to being decided on - I will send you a picture of it once it has been.

So, we’re very nearly nearly there, with a publication date to be set soon of late February or early March.

In the meantime, I wish you a very merry Christmas and a happy new year. 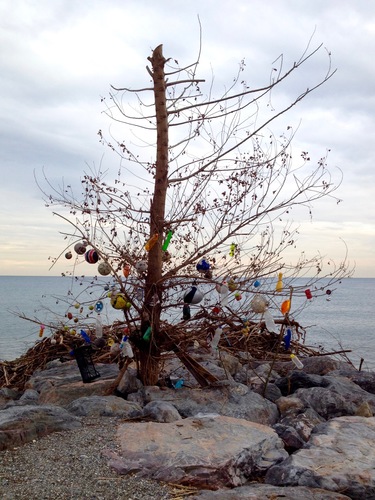