As it's been a couple of weeks since my last post I thought I'd say hello.

There's not much to report at this time; the manuscript has been with Unbound for a fortnight and I'm just waiting to be assigned an editor so there's not much that I can do at the moment except think about things like the cover design.

Getting the right cover for your book is SO important. A huge reduction in the number of bookshops and the proliferation of new ways to be published means that the pond is much smaller and there are a lot more fish in it. Any opportunity to make your 'fish' stand out - whether it's physically or on-line - is a good thing. A striking cover can do that for you, as can a good strong title.

A good cover jumps out at you: 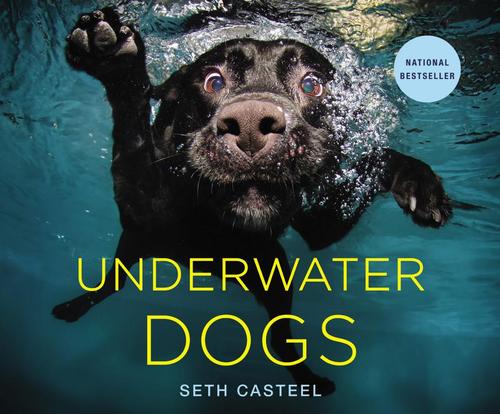 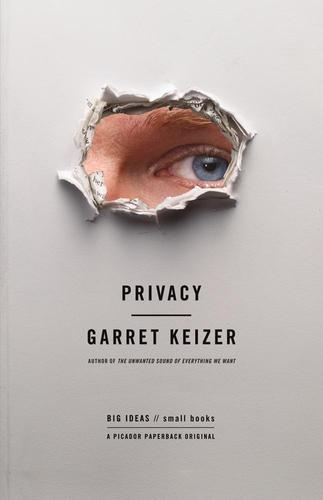 At the same time, it has to absolutely fit the content. How many disappointed readers were there back in the days of pulp fiction paperbacks? Imagine getting home and discovering that the promise of the front cover has severely let you down. 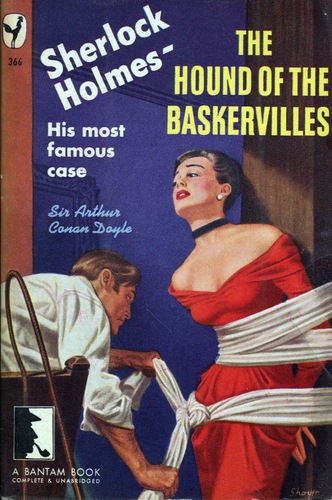 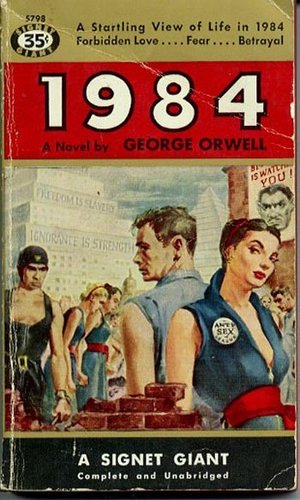 I was very pleased with the cover art for my last two books. Both came about through discussions between myself and Unbound's art chappie Mark Ecob. I always have a pretty strong idea of how I'd like my covers to look and Mark is great at translating that idea into something that he knows will work for the current marketplace. For example, for Constable Colgan's Connectoscope, I envisaged a machine where ideas could be thrown in and, by some curious process, it would discover connections between the various facts. I even doodled some ideas. 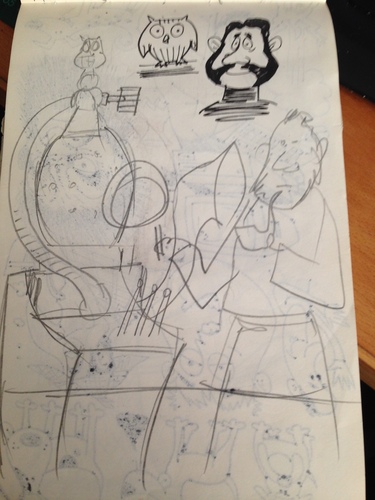 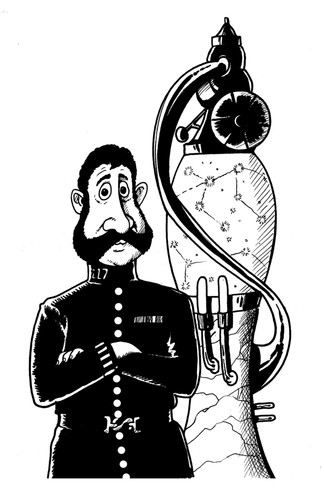 When we came to discuss who the artist should be, one name emerged as top contender. We both wanted Tom Gauld. I've been a fan of his work for years - his regular Guardian cartoons are never less than brilliant. Tom is great at busy drawings with lots going on and I knew, from his existing work that he could create a wonderful 'Connectoscope' machine. 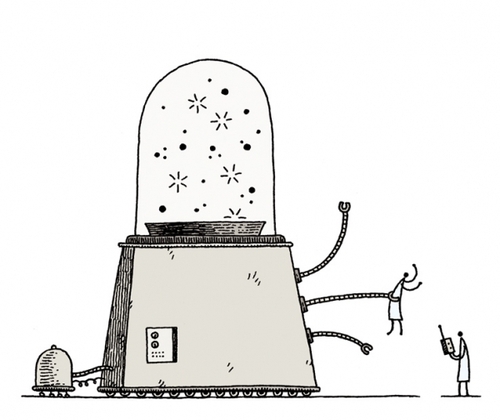 It took a bit of negotiating - well-known illustrators don't come cheap - but eventually we got there and Tom did the cover. And it was magnificent! 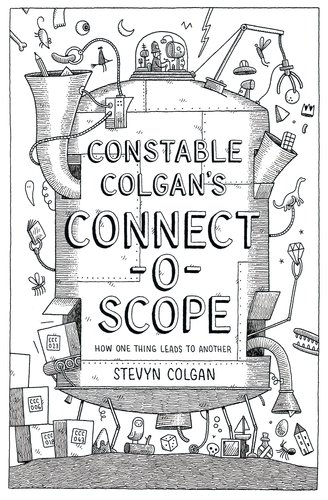 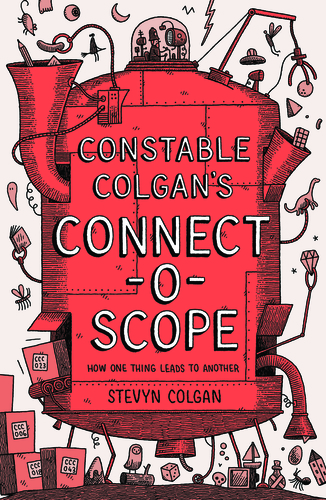 It's not often you get to meet your cover artist but, by curious coincidence, I ran into Tom at Gosh! comics shop in Soho just a week or so after he'd delivered his design. He's a lovely chap and I couldn't have been happier with what he produced. 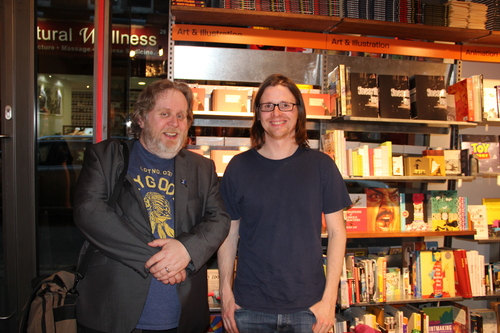 So ... what do I envisage for the cover of A Murder To Die For? It's a farce about bus loads of murder mystery fans descending on a small village for a murder mystery festival and finding themselves investigating a real murder mystery. So I want something funny and striking. Sadly, the person I would have loved to do the cover - Paul Sample - has retired. He did many of the covers for authors like Tom Sharpe, Nicholas Salaman and Flan O'Brien and his anarchic style is joyous and so very British. 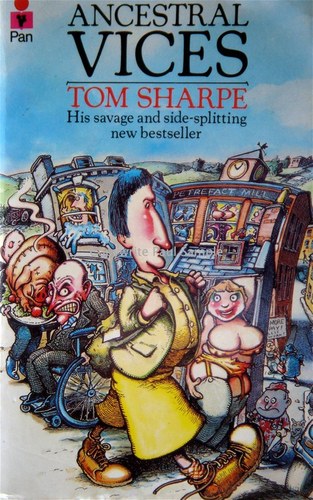 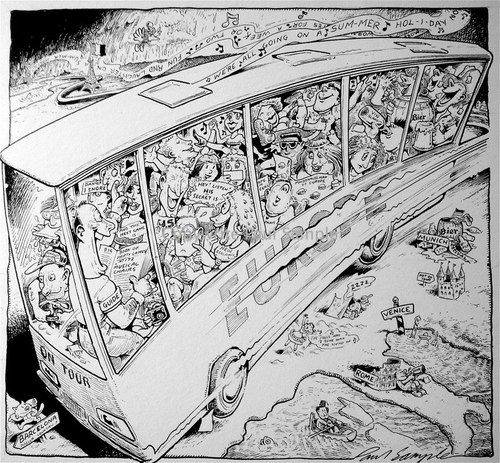 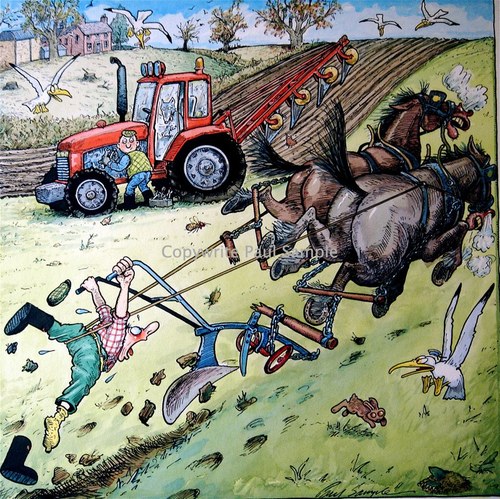 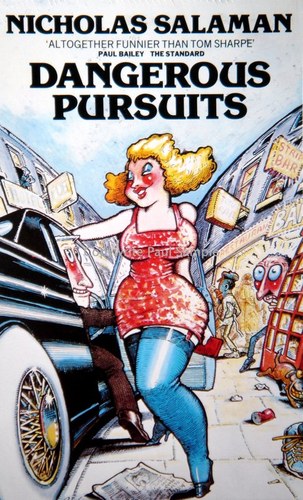 So, as I can't have Paul (and might not have been able to afford him anyway) I'm now looking around ... and I've discovered a couple of artists whose work I like a lot.

And as soon as I know - you'll know too!