Well, it's been a cracking first week for A Murder To Die For.

Not only has it been sighted in a number of book shops but it's been seen on at least two tables. That, m'chums, is a big deal. Getting a table spot means that the shop has given prominence to the book (and how could they not with that fantastic Neil Gower cover art?) So hoorah! 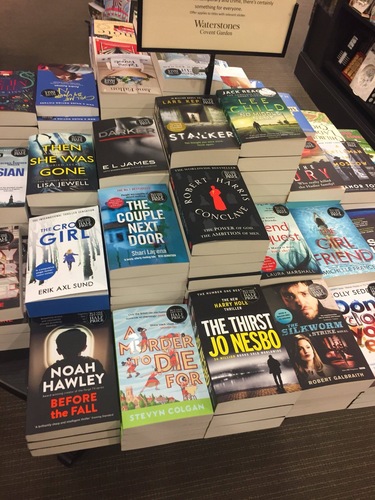 Secondly, I can now reveal that there will be an audiobook version. It'll be available via Audible from all the usual outlets in May. And (fanfare) it's going to be read by the wonderful Rula Lenska. Isn't that fantastic? 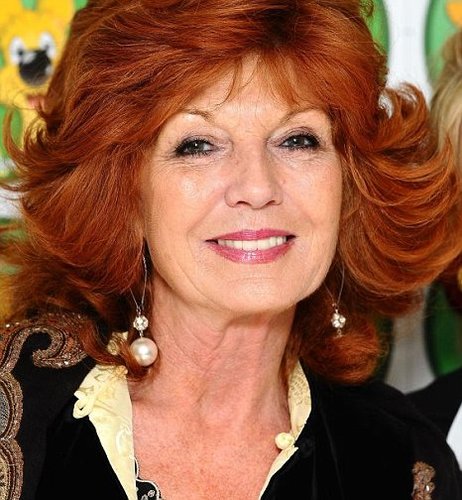 When I heard the news I will happily admit that I had a tiny fan-boy flush of excitement. She's been in almost every show I love - from Doctor Who to Space 1999 and even a recent episode of Inside No.9. She was also Lintilla (or the 800,000,000,000 Lintillas) in the radio series of The Hitchhiker's Guide to the Galaxy. And not forgetting the classic Rock Follies of course. 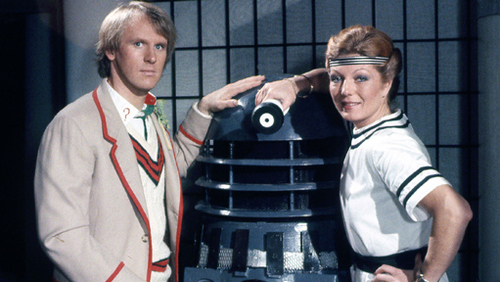 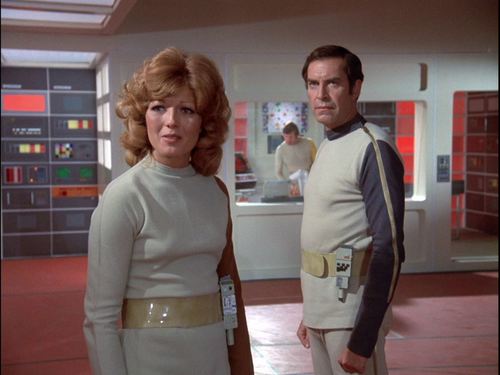 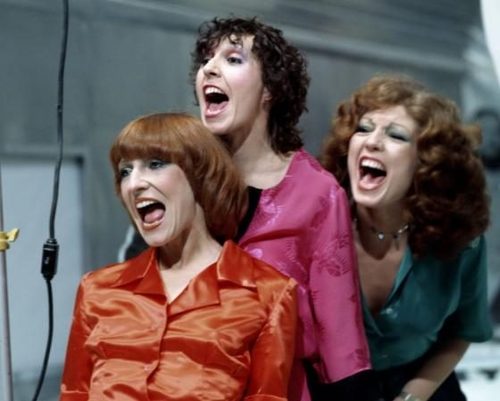 Could I be happier with the choice of reader? Not much.

And The Diabolical Club has already reached 25% of its funding total. There's a long way to go yet but what a great start!

Pledge here if you fancy helping to make the sequel a reality too. And tell your friends!

Fantastic news all round! Rula Lenska no less, and two tables. Congrats: I hope the exposure will get more pledges for Diabolical Club. The only way is up.

Oh Excellent news Steve, I was wondering if you might go for a female voice for the book reading. Rula will be brilliant. the last thing I saw her in was the Inside No. 9 episode about Krampusnacht, wherein she played a overbearing matriarch very good too.

Oh wow. I’m glad you went for a female voice as that would be my choice too and Rula Lenska will be amazing. Can’t wait to listen. I did not know she was in Space 1999. I must try to find a link to that episode!

It's great isn't it? I'm very excited about meeting her and seeing what she does with that amazing voice of hers. Having recently heard her read John Niven's hilarious 'The Sunshine Cruise Company' I know I'm in safe hands :D