With funding teetering on the brink of 70%, the final push is in sight. 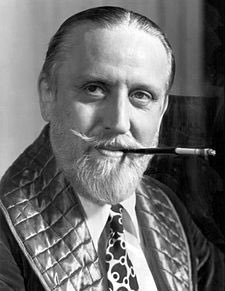 Firstly, it's to announce that when we hit 75% I'll run a competition. With some nice prizes. But you gotta be in it to win it, as they say.

Note: This will only be open to supporters of the book; people who have been magnanimous and kind enough to risk a few pounds to make it a reality. It's thanks to philanthropists like them that people like me can get things published these days. Such altruism deserves a reward.

All of which leads me to:

Secondly, if you are already a subscriber then you've done your part (Thank you!) but can I maybe ask you to do one thing more? If it works, you'll get your books more quickly!

I'd like to try an idea used by Richard Moss for his now fully-funded book, The Secret History of Mac Gaming. Here's what he wrote to his subscribers. Pretend this is me, writing it to you.

We're nearing the end of the campaign, and we're still a long way short of the mark. But there is still hope. If each of you can get just one friend to back the project at the physical book reward level (Note: £15 in my case), we'll comfortably pass the target.

So please, try one more time to persuade your friends, acquaintances, relatives, co-workers, and enemies to make a pledge. And as always, if you have questions, comments, or suggestions, let me know. You can leave a comment here or on the campaign page, or Tweet me.

So there you go. It worked for Richard's supporters and they got him to 104%.

Surely you're all smarter and more popular and connected than a bunch of Mac games fans?

Oh, and thirdly, that photo at the top of this shed post ... did you think it was me? It isn't!

A splendid lady called Lori Laskey (@canuckuk on Twitter) alerted me today to the fact that I have a historical doppelganger. And it's really spooky how close the likeness is. 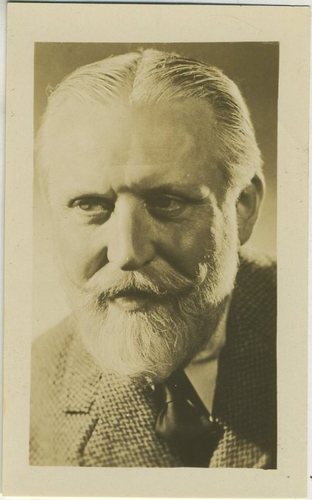 His name was Monty Woolley (1888-1963) and he was a 'large and hearty' actor who was nominated twice for an Oscar and who has a star on the Hollywood Walk of Fame. He was friends with Cole Porter (although Porter objected to Woolley's black boyfriend).

All three photos in this shedpost are of Monty, not me. 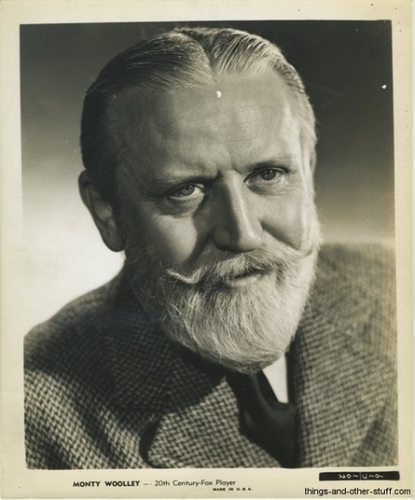 Is my star in the ascendant?

Will I get a black boyfriend (and will Mrs C object)?