So, tell me Shed folk ... who is this? I'll give you a clue. It's a very famous character from classic detective fiction. 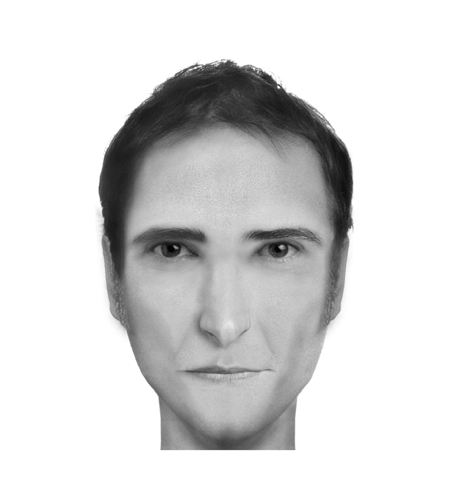 Want another clue? How about this description from a book he appears in: 'His very person and appearance were such as to strike the attention of the most casual observer. In height he was rather over six feet, and so excessively lean that he seemed to be considerably taller. His eyes were sharp and piercing, save during those intervals of torpor to which I have alluded; and his thin, hawk-like nose gave his whole expression an air of alertness and decision. His chin, too, had the prominence and squareness which mark the man of determination.'

Still don't know? I'll tell you in a mo.

Ok, how about this chap?

'XXXXXX’s eyes are maroon and they reflect the light redly in tiny points.'

' His head was sleek as an otter and his nose had an imperious arch like that of Peron.' 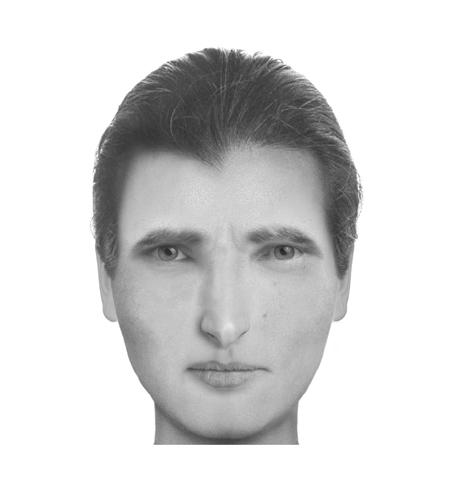 Have you identified him?

You'll never get this third one ... 'A tall old man, clean shaven save for a long white moustache…His face was a strong, a very strong, aquiline, with high bridge of the thin nose and peculiarly arched nostrils, with lofty domed forehead…His eyebrows were very massive, almost meeting over the nose, and with bushy hair that seemed to curl in its own profusion. The mouth, so far as I could see it under the heavy moustache, was fixed and rather cruel-looking…For the rest, his ears were pale, and at the tops extremely pointed. The chin was broad and strong, and the cheeks firm though thin…The blue eyes transformed with fury.' 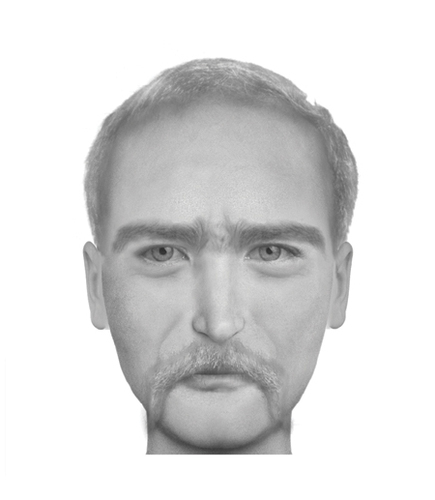 The first one is Sherlock Holmes. The second is Hannibal Lecter. And the third, surprisingly, is Count Dracula.

These are all composites made by film maker and digital artist Brian J Davis using commercially available law enforcement software and based on descriptions of the characters by the authors who created them.

It's interesting to see how a police artist might draw someone just from a description isn't it? And it's also fascinating to see just how much the visualisations differ from the images in our heads thanks to film and TV. Bram Stoker's original description of Dracula completely surprised me.

During my career as a cop I saw many such composites put together, mostly by my good mate Jan 'Boris' Szymczuk who was, for many years, the chief police artist at Scotland Yard. He did a composite of me once based solely on a description given to him by a mutual colleague. Towards the end he realised that they were describing me but it's surprising how close he got before that. 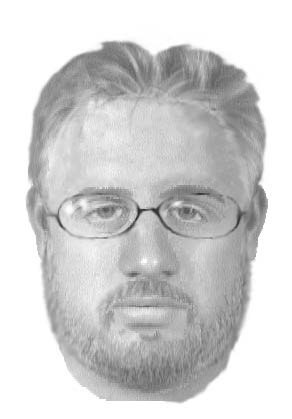 So, one day, as a bit of fun I got him to do composites of two people based solely upon my descriptions and with no clues given. Can you see who they are? 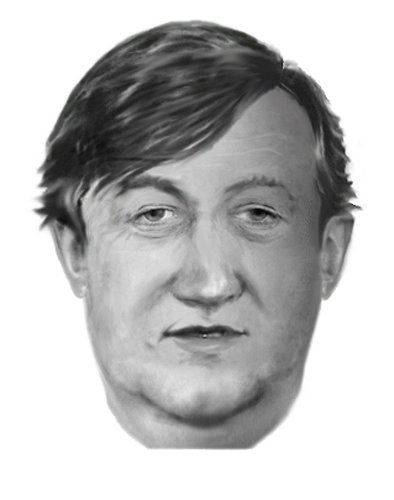 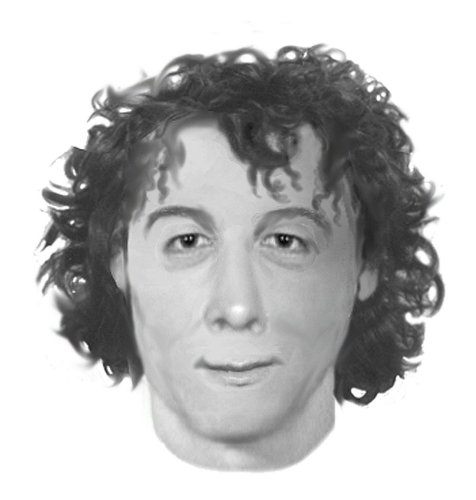 Of course it's Stephen Fry and Alan Davies. I had these done for possible inclusion in a QI Annual. You'll note that they are not photo-realistic portraits of the two people in question; it's almost impossible to achieve that with the software as it cannot possibly store copies of every possible shape of face, eyes, nose, mouth etc. But I reckon these mugshots might just be good enough to suggest what the 'suspects' looked like. And that's pretty much why cops have composites made up for circulation - the image might just nudge someone's memory if it resembles someone they might have seen.

You can see more of Brian's literary character composites on his Tumblr site here.

23% funded! And this week I took the plunge and joined Facebook for the first time! Seek me out here and we can use it to raise even more awareness of this book!

Got the first one, not even near on the other two though I had mistakenly fixated on detectives...