Out and about in Little Hogley

We had some fun making the short video to launch this book. We used several villages near where I live, including some of the places that inspired the locations in the book. 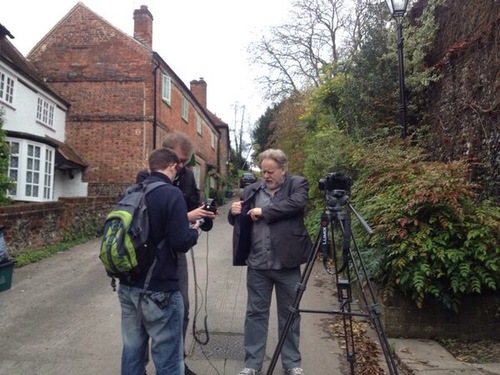 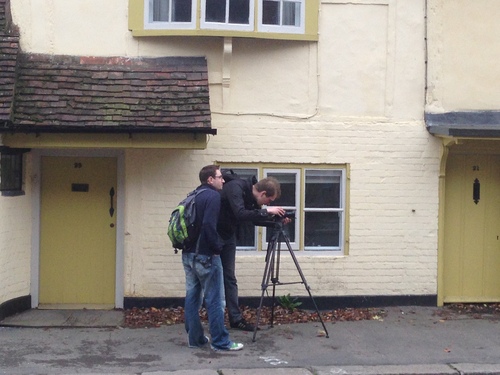 My fictitious Little Hogley and, indeed, the entire fictitious county of South Herewardshire, is based on the South Buckinghamshire/Oxfordshire borderlands where I live. It's stunningly pretty around here. And if any of it looks familiar, then that's because the area is also used as the fictitious county of Midsomer in the long-running Midsomer Murders TV series. It's always a joy when a new series comes along. I like to sit and watch and occasionally annoy my wife by saying things like, 'Look, that's Beaconsfield railway station!' or 'That's the Thames at Boulter's Lock!' A few years ago I was even able to shout,  'Look! That's the house we nearly bought in 2007!'

There always seems to be filming going on somewhere around here. Even when we were recording the sequence in the photos above, there was a crew at the top of the hill filming scenes for a new Bridget Jones movie. 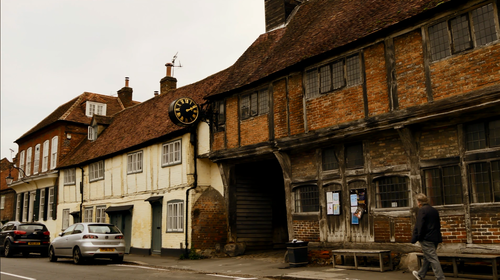 You'll see that some of the pledge levels for this book involve lunch and a tour. I plan a bit more than that. Apart from taking you to beautiful places like West Wycombe (above), Hambledon and Long Crendon, we'll be stopping at some fantastic pubs for quality food and beer and we might even visit one of the local micro-breweries where I do a little part-time work ...

So expect a few photographic tasters in this shed as the crowdfunding progresses. Even if you don't come on one of the tours you'll still get to see some of the wonderful locations that inspired me.

You'll just miss out on the ales :( 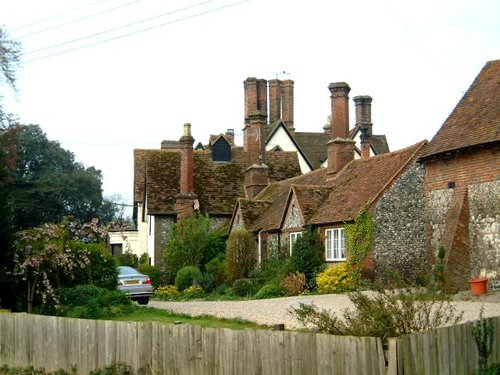 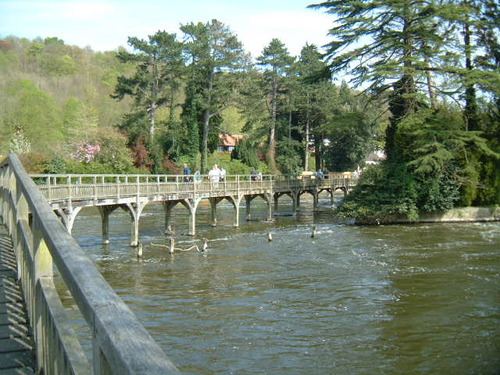 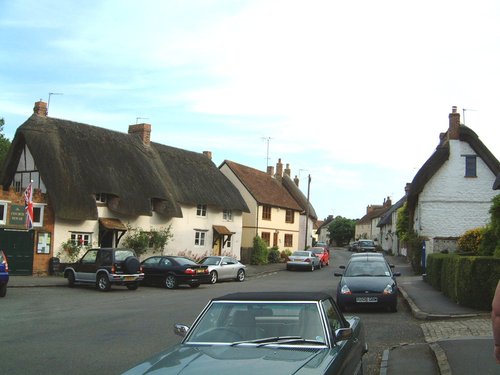