A quick round-Up of some stuff I've been up to if you're interested. Or not. And why would you be, really? You have lives don't you? :D

I made an appearance on the panel show EX LIBRIS with Tom Whipple, Robert Douglas-Fairhurst and the great John Lloyd CBE recently. It's now available to hear online. Catch it here on the Ex Libris site or on iTunes and elsewhere. 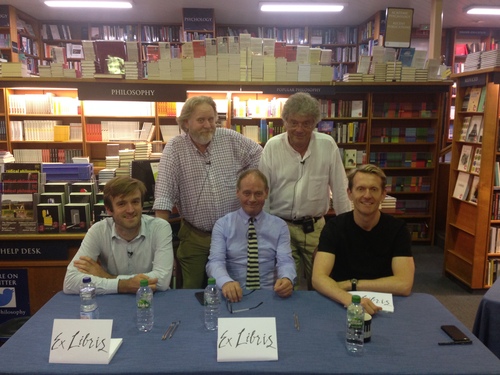 I also made a guest appearance on the QI podcast NO SUCH THING AS A FISH. You can hear that one here or via the usual podcast outlets. 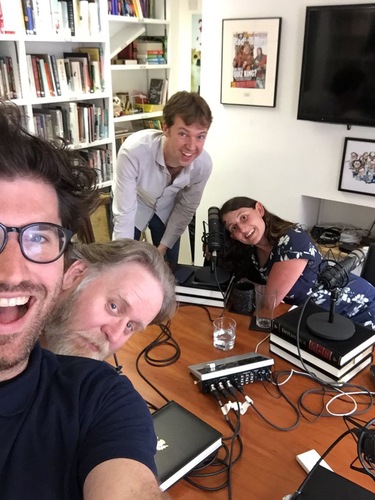 I did a couple of gigs at Latitude (LEVEL UP HUMAN) and Wilderness (THE ODDITORIUM) festivals too and, as soon as they're online, I'll let you know.

Oh, and my TEDx talk is now up on the web and watchable (see head of this shedpost). It relates very strongly to my previous book Why Did The Policeman Cross The Road?

And I've just come back from Berlin, having been a keynote speaker at HybridConf, a conference for creatives. Berlin is an amazing city, bursting with art and creativity.

I had the biggest screen ever for my presentation. I now know what a stout beardy King Kong in corduroys would look like. 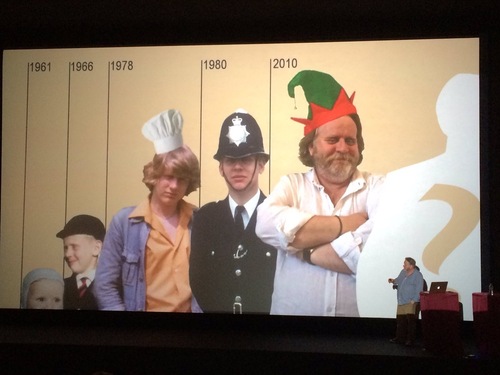 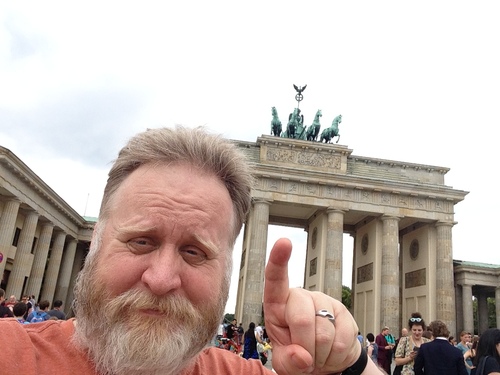 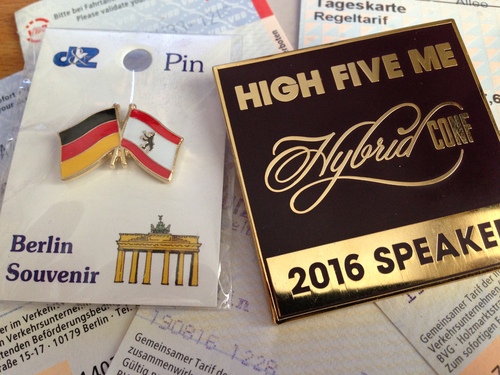 In other news, the book is finished!

It's had 15 edits and has been critically read by 11 people.

I'm pretty damned pleased with it.

I hope you will be too.