It was the week before Christmas ...

... and the first edition de-luxe copies of A Murder To Die For have sold out!

Gor-blimey guv'nor, lumme, stone the crows and other Dickensian expletives. 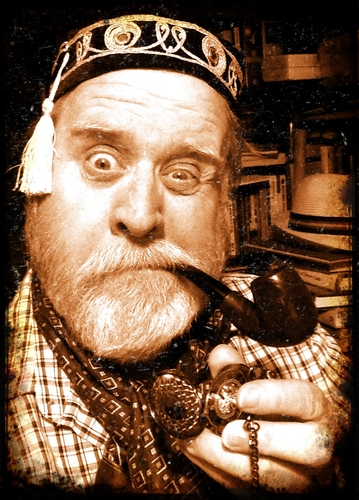 I sincerely hope that all of you subscribers now have your physical copies and/or link for digital downloads. If not, do get in touch and I'll try to chase things. Although, with Unbound shutting up shop tomorrow until early Jan (and the distributors too I imagine) I doubt we'll get much sorted until early in the New Year.

But now let me offer you all a huge, bear-huggingly heartfelt thankyou for helping to make this book a reality, and to those of you who helped the edition sell out by buying post-funding too. Getting this book out there has meant more to me than any previous book I've written as I've wanted to get one of my novels in print for decades. Until now, I always got turned to the 'dark side' of non-fiction but now the way is clear for me to tread two paths. And I have SO many books to share with the world.

Can I ask a quick favour? Once you have read the book, please leave reviews where you can - it all helps (although most sites won't take reviews until the trade edition is on sale on January 25th). It has already picked up a number of Five Star reviews on Goodreads, which is great! The audiobook is being recorded early next year wth a celeb reader and will be out on April 1st (how appropriate!) and the large print edition too. And I'm talking to TV production companies about a live action version. It's going to be busy year ...

So, have yourselves an extraordinarily fabulous Christmas and a stonking New Year, won't you? I'll see you all in 2018.

You really are the BEST people. xx

Hello Stevyn,
Well, unfortunately, I did not receive my copy yet. Its status is "awaiting dispatch" since 6 December. Any help from your side would be welcome.
Kind regards,

Greetings from ‘Down Under’, Stevyn.
Thank you for the copy of your book which travelled all the way to Melbourne safely.
Congratulations! Just in time for sone Summer vacation reading.
Warmest Regards,
Mary-Anne