Another week, another pretty village

I celebrated hitting the 45% funded mark on Easter Bank Holiday Monday by drinking too much in Denham Village. 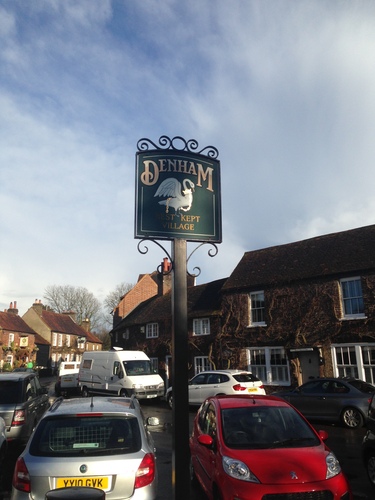 It's a place I know very well. In the early 1980s, when I first moved to the South-East from Cornwall, I lived in Uxbridge on the far western periphery of London. But if I ever wanted to impress a girlfriend, Denham Village was where I'd take her as it was just over the border in my (current) home county of Buckinghamshire but a world away from the bustling concrete and steel of Uxbridge. The pubs are lovely, the village is very pretty and there's a great little Italian restaurant there. But it's the olde worlde charm of the place that delights. 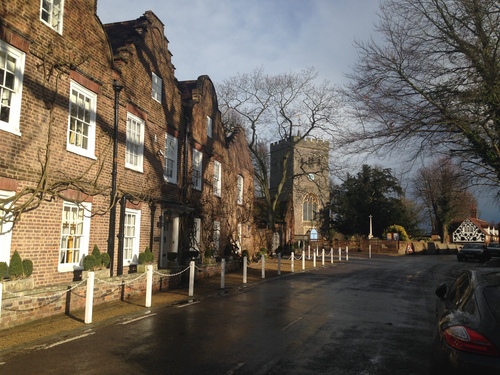 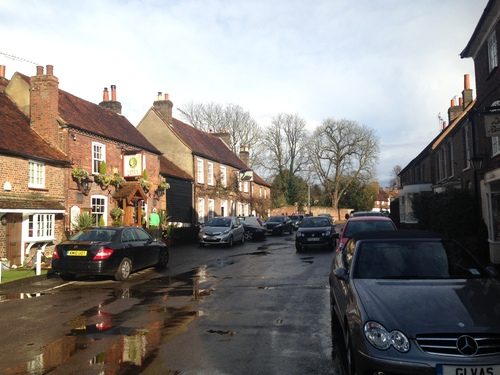 Sadly, the cars do somewhat spoil the view. These old photos (I snaffled from a pub toilet wall!) show what it looked like before the internal combustion engine. Not so very different as it happens. 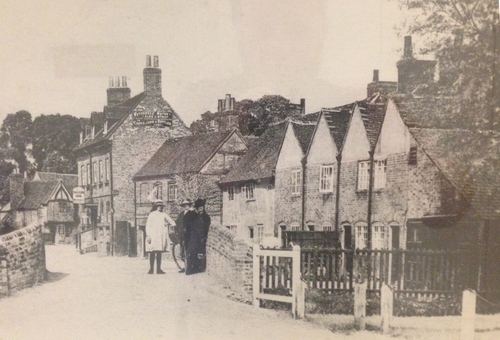 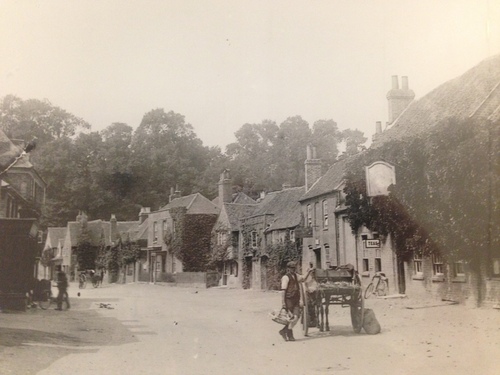 To be fair it was exceptionally busy Bank Holiday Monday and there are no car parks. However, the weather was nice. Sometimes. It schizophrenically lurched from wind and rain to glorious sunshine in a heartbeat. 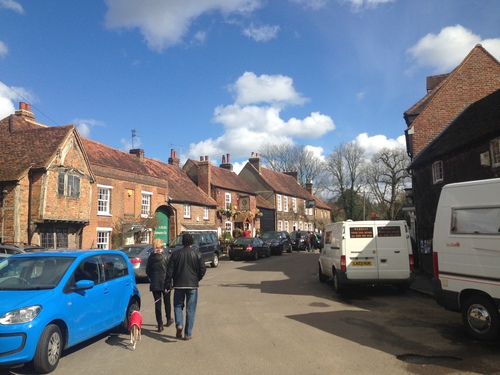 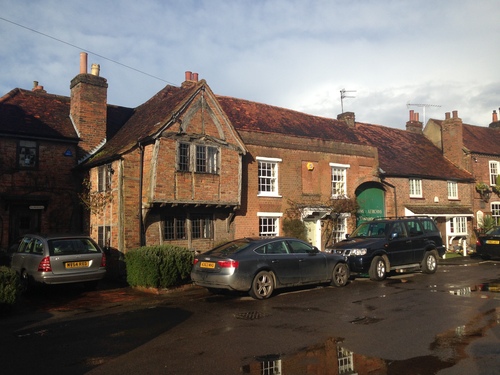 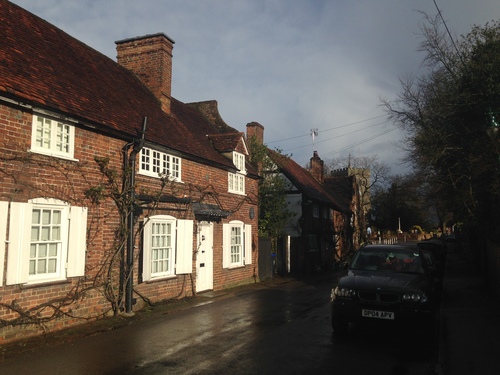 The village has had its fair share of famous residents over the years, most notably Sir John Mills who lived there for several decades and who I met several times. It's also where Ben Nicholson was born. Nicholson was a leading light in the St Ives School of art that also gave us Dame Barbara Hepworth (his wife), Peter Lanyon, Patrick Heron, Sir Terry Frost, Alexander Mackenzie, Wilhelmina Barns-Graham, Stass Paraskos and Bernard Leach to name just a few, 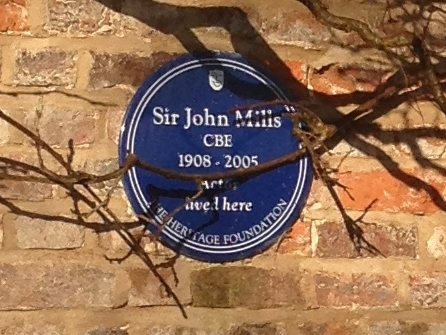