Out in the world, our baby takes its first steps.

Well, I really hope everyone has received their copies of the book now. I've heard from a few people who ordered the digital version without realising it and would prefer the paperback. If that's you, do let me know and we'll see what we can do!

A launch party wasn't a logistical possibility sadly in the week of release. It would still be good to do something, maybe online via Zoom or something, if only to see some of your faces and to say thanks again! The book was officially published on Thursday 19th August. Hopefully that also means that readers have started receiving copies from Amazon and also buying copies from their local bookshops!

I celebrated the day on the beach. Sadly not the Caribbean, but just as good - Bamburgh in Northumberland. The dog enjoyed it, as you can see! She's here, looking pensive and contemplating the effects of coastal erosion. 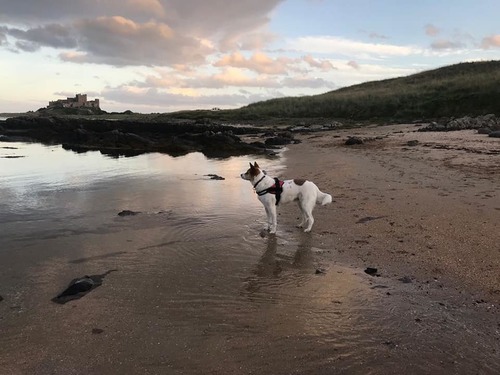 A few reviews are starting to filter through, but this is where I ask you all for one last favour - if you feel so moved (and why wouldn't you?), please write a review on Amazon, GoodReads, Waterstones online, wherever you can. Like it or not, potential readers go to Amazon and do read the reviews, so your recommendations (assuming you do like it!) would go a long way! 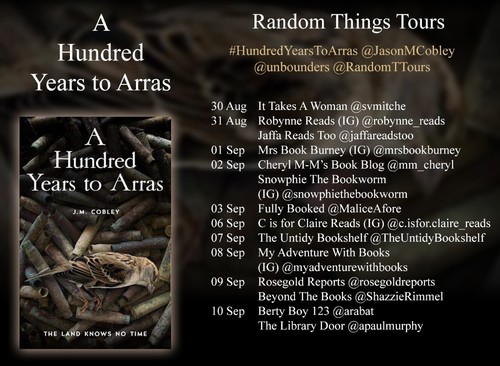 The opinions that REALLY matter, though, are yours. You placed your faith in me to produce a book that is (I hope) worth reading by putting up your money in advance, which is such a massive thing. So, do let me know what you think! Just be gentle...

You may be able to catch me at a few events over the next few months. I'll be doing the Southam Book Festival, the Leamington Literaray Festival and the Stoneleigh Christmas Fair just in October and November. Before that, though, I'll be signing books at Kenilworth Books on 18th September, so if you're local and want to bring along your unsigned copy, I can always put my squiggle in it!