A Guide to Modernism in Metro-Land

Art Deco, Modernist & Brutalist architecture ​in the suburbs of London

It has been awhile since I sent an update about the progress of A Guide to Modernism in Metro-Land, so I thought I would let you know how things are going. The book is currently in the Final Design stage, with the layout being finalised. The copy has all been edited and checked, and the maps for each section created. The book is due to be published next year, and a firm date will be confirmed once it is sent to print. Thank you all for your patience, I know those of you who pledged for the book when the crowdfunding began in February 2018 have been waiting a long time, but things are progressing.

Now the text is finalised, I thought I would take this opportunity to share some numbers about the makeup of the book. There will be 235 buildings featured in the book, spread over 9 London Boroughs and 2 Counties. The completion date of the buildings range from 1912 to 1990, so taking in nearly the whole of the 20th Century.

The 235 buildings in the book break down into; 86 Houses & Apartment Blocks, 32 Tube & Bus Stations, 28 Religious Buildings, 21 Factories & Offices, 13 Cinemas, 12 Schools, 4 Shops and 39 Other Buildings (which includes film studios, health centres, fire stations and libraries). 101 of the 235 buildings in the book are listed, mostly at Grade II, with just one at Grade I.

In terms of location, Barnet has the most houses and apartments featured with a total of 13. Ealing is the best connected borough with 8 tube or bus stations. The hardest working borough is Hounslow with 6 factories or offices (thanks of course to the Golden Mile on the Great West Road). Harrow is the most learned place with 3 schools featured (not including the famous public school). Ealing is also the best place to catch a film, with 4 art deco cinemas in the book. And the most pious borough is shared by Barnet, Brent and Hounslow, which each have 4 religious buildings featured.

I hope that has whetted your appetite for the book and the modernist marvels in will contain a little. Thank you once again for your patience, and I will provide a further update when the book goes to print and we have the exact publication date.

Thanks for the update Josh! Do you have any particular dates for the ‘Jewels’ tour?

Thank you Genista, I hope you enjoy it.

Hi Phillip, I haven't got a date yet, but I expect the tour will be in June or July 2020. We will let you know once we have a date in mind.

An 8x10" digital art print of Charles Holden's "round" station - Chiswick Park. Includes a paperback copy of the book. 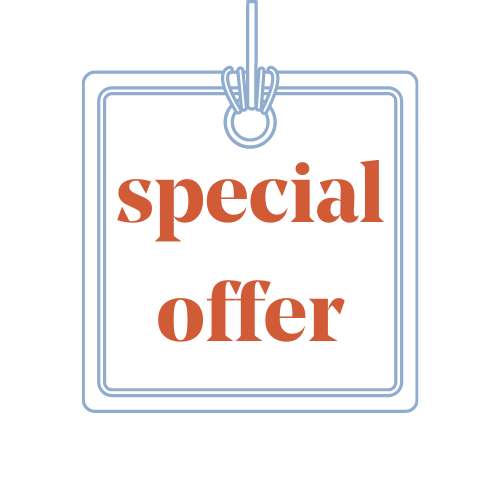 A paperback edition of the book with an XXL sized 'Modernism in Metro-Land' t-shirt. 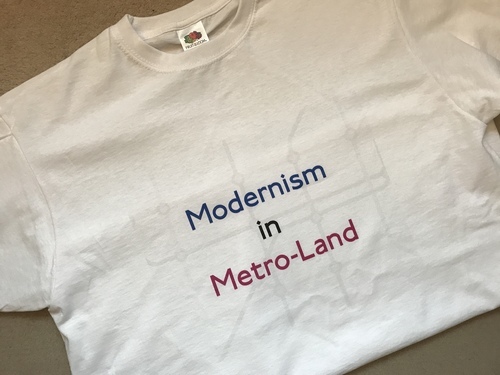