the bluebottle who took a wrong turn

Before I started my novel, I had a slightly naive idea that the hard work in publishing a novel was in the writing.  Looking back to two years ago when I began Blindefellows, the writing was the easy bit, and, as I mention in the interview below, writing was my comic relief in the evening after doing a challenging day job.  I now see that the tricky stuff is marketing, from page to stage, so to speak.

I would prefer to be writing instead of being on social media at least an hour per day, but everyone tells me, as a new author, I need to tweet once a day minimum (tweet being an ironic label as it's more like gridlock than birdsong), to join online author collectives, to cosy up to as many periodicals as possible.  Having done this and, indeed, seen results in sales figures on Amazon spiking after interviews, etc. I now hanker after the old fashioned approach - the simplicity of meeting with actual people, reading out a few extracts of my book, talking face to face.  The ancient tradition of story-telling which has now taken a back seat in the publishing world.

Gradually I will be changing my approach to sharing my story, so watch this space.  In the meantime, I continue to donate one hour per day to splattering myself on the web, rather like a bluebottle who took a wrong turn. 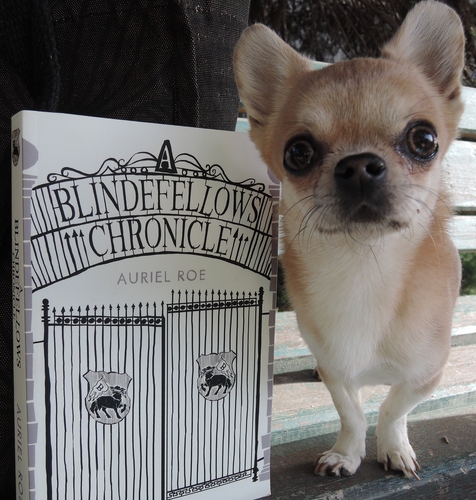