Pre-order
Biography | History
The crowd has spoken – 99 Immigrants Who Made Britain Great is happening. Pre-order your reward now.

A hardback edition of the book
$40  + shipping
54 pledges

The hardback at a special early-bird price, with your name in the back.
$45  + shipping
20 pledges

A signed copy of the hardback at a special early-bird price, with your name in the back.
$70  + shipping
7 pledges

Two signed hardback copies, one for you and one for a friend, shipped together with both names in the back.
$100  + shipping
1 pledge

Three signed hardback copies shipped together with three names in the back.
$190  + shipping
5 pledges

A signed print of an illustration of your choice from the book and two copies of the signed hardback, with two names in the back.
$300  + shipping

10 signed hardback copies for you to distribute to local schools or libraries, plus your name in the back.
$1,875  + shipping

20 signed hardback books, and an inspirational speech from the authors to your gathering (travel expenses additional). Includes donation of £250 to Joint Council for the Welfare of Immigrants.
$4,125  + shipping

A special edition of 99 Immigrants – titled 100 Immigrants – with you or your friend depicted as the 100th great immigrant, together with your/their personal story, written and illustrated by the authors. 20 printed signed copies. These copies will be for you, family and friends: they will not go on commercial sale. Includes £400 donation to Joint Council for the Welfare of Immigrants.

This is a Canbury Press & Unbound Project

We want to counter criticism of immigrants and celebrate the achievements of 99 inspirational characters who made a new life in Britain. People like Henry VIII’s painter, Hans Holbein, the Olympic athlete Mo Farah, Queen's Freddie Mercury, and the children’s author Judith Kerr. 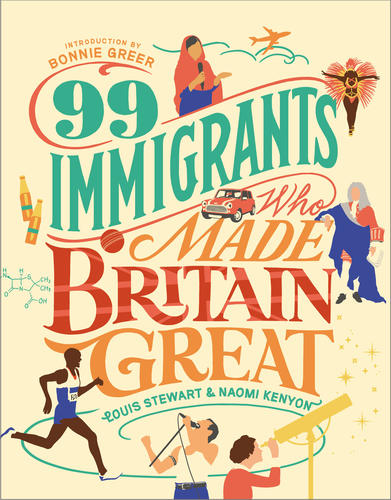 Many arrived broke and without knowing the language. They achieved success by dint of their hard work and talent. And their legacies are still with us, imbuing 21st Century Britain with style, ingenuity and pleasure. A Greek refugee, Alec Issigonis, designed the Mini car; an American, Henry Wellcome, left billions for British science. Caroline Herschel made discoveries in the skies, Handel’s songs exalt weddings.

Some individuals are little known, such as Polish-born Krystyna Skarbek, who carried out dangerous missions for SOE during the Second World War. With your help, we will tell their life stories to a wider audience. 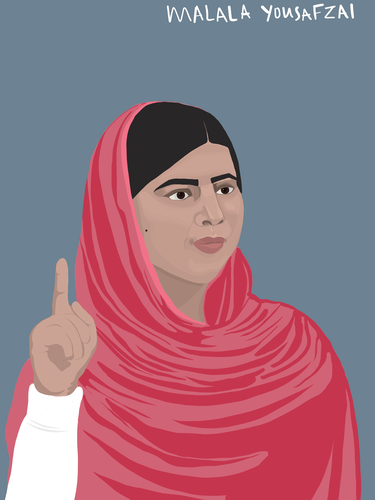 Because we want to change the conversation about immigrants. In recent years, there has been a backlash against people from abroad. All too often, they are viewed with hostility and blamed for failing public services, unemployment and the housing shortage. The reality is different.

Immigrants enrich our culture, science, sport and our music. And rather than being a financial drain, they make us money. If Michael Marks hadn’t fled pogroms in Russia for Britain, we wouldn’t have Marks & Spencer; without Henry Selfridge, cities would lack Selfridges.

Immigrants often set up companies and, in 2016, they paid in £25 billion more than they withdrew. Another study found that over their lifetime, EU migrants contribute £78,000 more than they take out in benefits and public services. 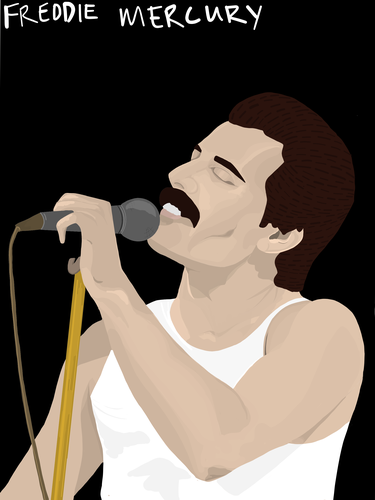 Our book sets out the experiences of 99 individuals. But their stories are just some of the millions of foreign-born individuals who work in our hospitals, schools, and businesses.

So the book has a special feature – two pages at the end where, if you want to, you can add a 100th immigrant: perhaps a friend, relative, workmate or neighbour, with your own description and picture of them. This will make a memorable gift.

Across the United Kingdom, immigrants are getting the job done. Let’s make this book a much-needed thank-you. 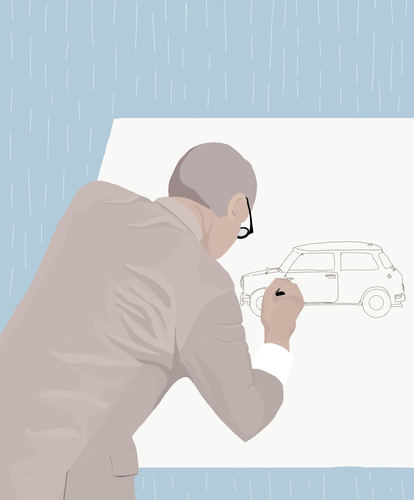 The hardback at a special early-bird price, with your name in the back.
$30  + shipping
37 pledges

A hardback edition of the book
View all 10 rewards